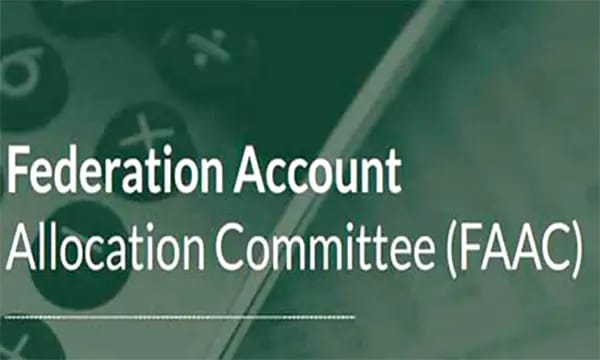 Dr. Ayawei stated this at the 47th induction ceremony of the Chartered Institute of Taxation of Nigeria, CITN, noting that the other states rely solely on FAAC to meet their responsibilities to their citizens, emphasizing that the states must do more to increase IGR.

“We all know that the major sources of revenue to states have been from the Federal Account Allocation Committee, FAAC, and Internal Generated Revenue, IGR,” the guest lecturer said, among other things. In general, the government is responsible for infrastructure, security, health, and education. Each tier of government must meet these responsibilities based on the availability of resources, which necessitate revenue. In addition, the state’s primary source of revenue is dwindling.

“We get more money from FAAC, and FAAC’s foundation is oil.” FAAC is on the verge of becoming a spendthrift. As a result, looking inwards becomes necessary, which is IGR. Improving and sustaining IGR has been a major challenge for states. There is always a need to bridge the revenue-budgetary gap by increasing IGRs at the state level.

“Bridging the gap entails examining these areas.” The informal sector is the most important untapped market. It is quite large, but it is not taxed. Looking inwards will require tax practitioners to become more knowledgeable about the informal sector. There are also many wealthy people in Nigeria who do not pay their fair share of taxes. Consider someone who purchases a G-wagon and pays annual taxes of N35, 000 or even N200, 000. You have a feeling that something is wrong somewhere.

Earlier, in his welcome address, CITN President Mr. Adesina Adedayo stated, “It is a given that taxation in the twenty-first century 4th Industrial Revolution era has transformed significantly.” The global digital economy has expanded dramatically, fueling an increase in e-commerce and online transactions. Despite the benefits associated with the expansion of the digital economy, several challenges have arisen. Among these challenges, the tax implications of the digitalized economy are perhaps the most pressing, befuddling revenue authorities, government policymakers, international organizations, and tax professionals.

Zulum apologises to Atiku over attack on convoy in Borno