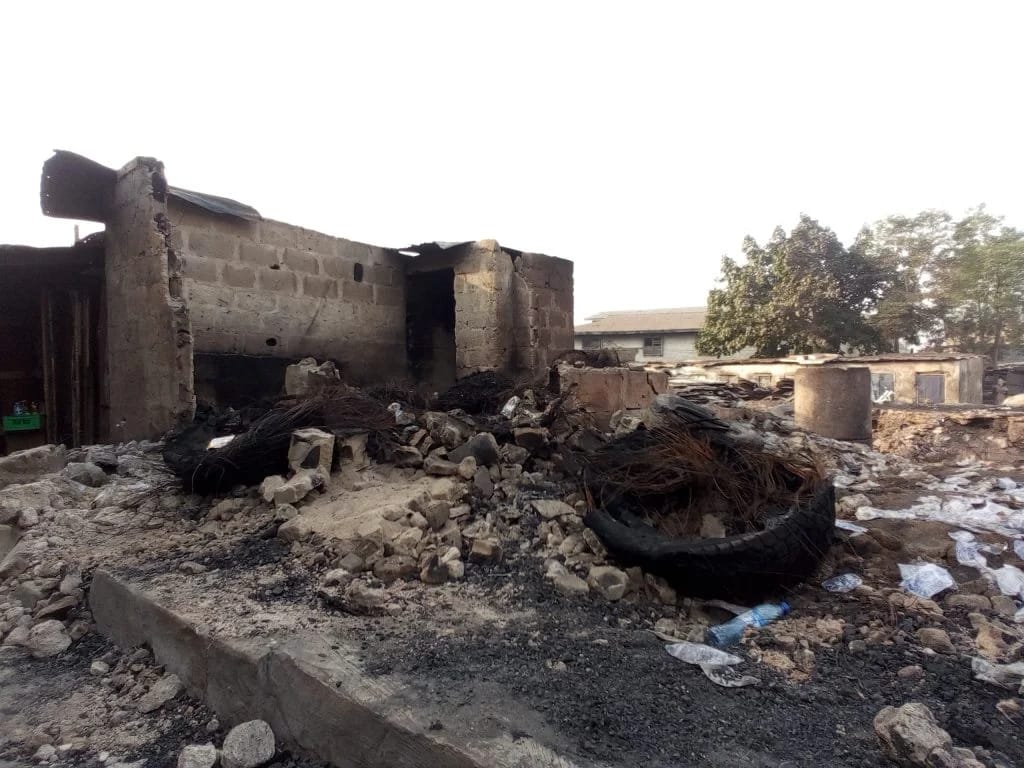 The frequency of fire outbreaks in Ibadan, Oyo State is becoming a source of worry.

The latest is the fire incident at the popular Araromi spare parts market in Ibadan, which has left victims in shock.

This is not the first time a section of the market will experience a fire incident.

According to residents, it has become a regular occurrence.

In the latest incident, some of the items lost included machines, spare parts and household items.

Track News correspondent who visited the market on Monday gathered that about thirty shops were affected, with property worth over N50m estimated to have been destroyed.

Apart from this incident, in April 2021, a section of Araromi market was gutted by fire.

In another incident, no fewer than ten (10) people sustained various degrees of injuries after a petrol tanker lost control and burs into flames in Ogbomoso on January 1st this year

Advertisement
Related Topics:Traders raise concern over incessant fire outbreaks in Ibadan
Up Next