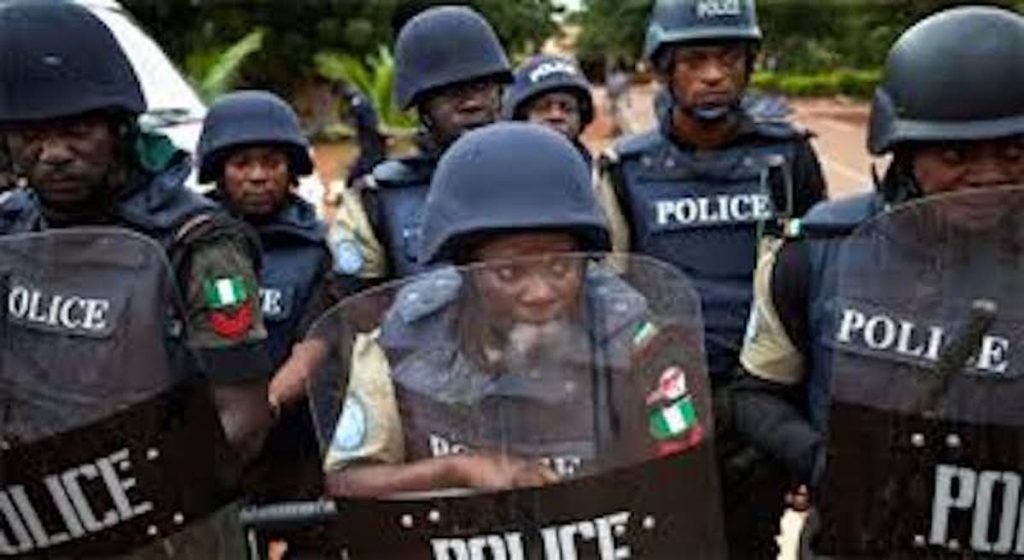 Operatives of the Adamawa State Police Command and some local hunters have killed two suspected kidnappers and rescued four victims.

The team of policemen and hunters-turned vigilantes killed the suspects in a gun duel in Moroma hill, in the Mboi district of Song Local Government Area.

It was learnt Thursday night that during the operation, the team successfully rescued Musa Adamu, 25 years old; Adam Musa, 40; Muhammed Jabbi, 75 and Jauro Ibrahim, 60; all residents of the LGA.

The Command, in a release by the Police Public Relations Officer, Suleiman Nguroje, said the operation was carried out earlier in the day, Thursday December 8.

“The success followed a strategy designed by the Command to checkmate cases bordering on kidnapping, armed robbery, cattle rustling, unlawful possession of firearms, among others,” Nguroje said.

He explained that upon sighting the police operatives and hunters, the suspects engaged them in a gun duel, as a result of which two of them were killed, while others escaped with bullet wounds.

The release extended the commendation of the Commissioner of Police, Sikiru Akande, to the DPO Song, his men and hunters for disconnecting the criminal network