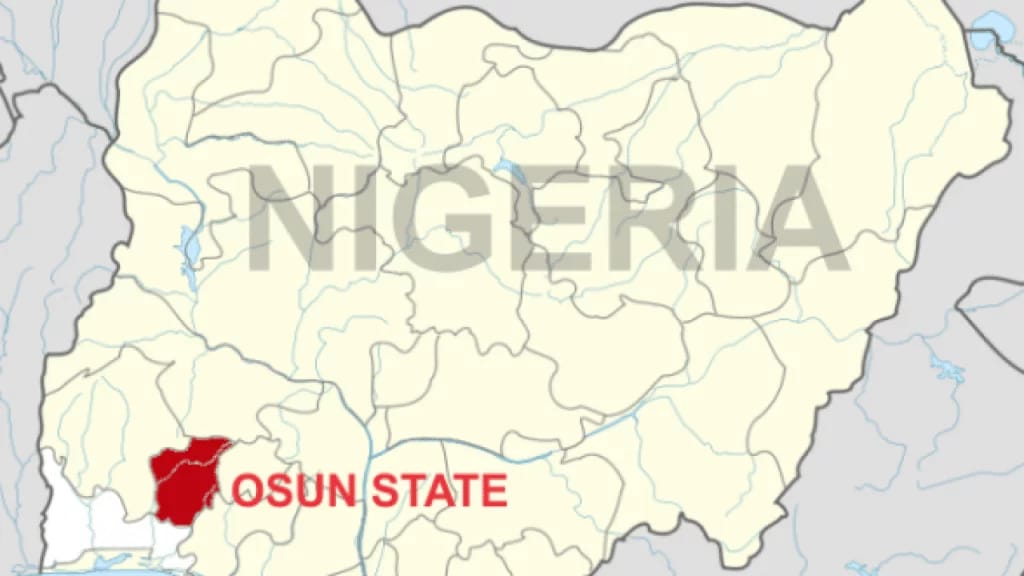 Residents in Osun State have expressed mixed feelings as they await the transition of power from the All Progressives Congress-led government of Adegboyega Oyetola to the Peoples Democratic Party, PDP, Governor-elect, Ademola Adeleke.

Governor Oyetola will hand over power to Governor-elect Ademola Adeleke on November 27, 2022.

Some residents who spoke to Track News about the matter expressed concern about the fate of the disputed last-minute projects undertaken by the Adegboyega Oyetola administration.

He noted that, because government is a continuum, it is incumbent on the incoming administration to make life meaningful for the people of the state, even if he disagreed with the projects that would be implemented in the final days of the APC administration.

“The projects are for the people of Osun, not for anyone else.” I’d like to believe that the projects were started to make people’s lives easier. As a result, the new government has no right to stop them, and it also has a responsibility to pay the contractors.

“However, they have the right to investigate such a contract but not to withhold contract funds.”

Speaking on the State government’s appointments and recruitments, Balikis Iyanda, an Osun-based entrepreneur, urged the incoming administration not to make too much of a fuss about it.

She charged the incoming administration with keeping the newly hired employees.

“If you look at the whole thing critically, you will want to ask this question?” Is there a need for more workers in Osun? Yes, the answer is yes! Were those appointments absolutely necessary? Yes! As a result, I urge the incoming administration to temper the rhetoric and threats.

Advertisement
Related Topics:civil servants over Osun transitionUncertainty looms over new monarchs
Up Next