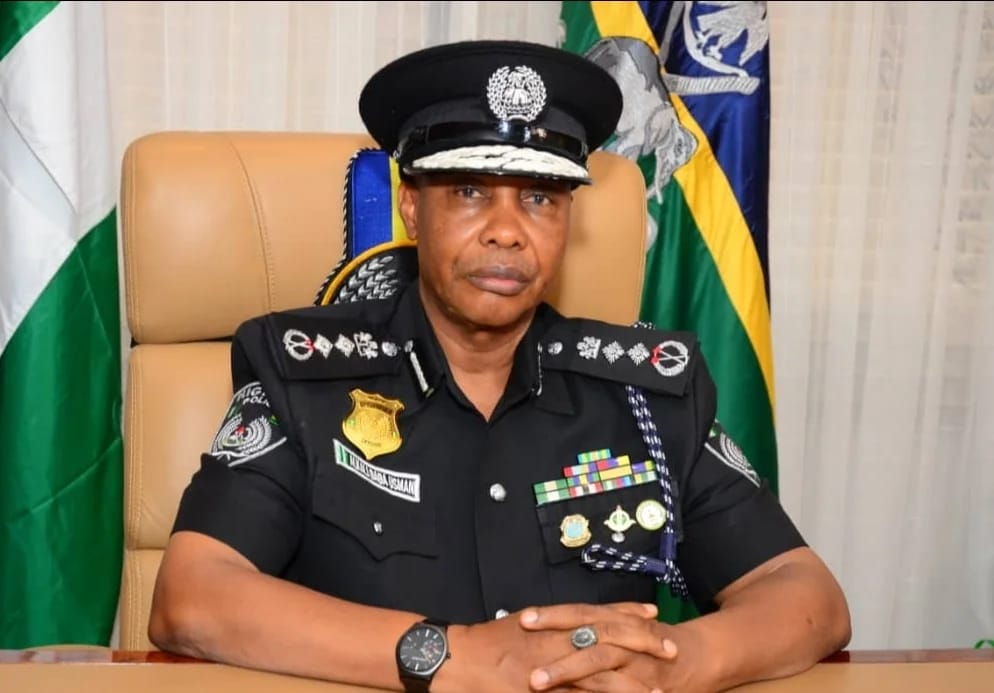 The Inspector General of Police, Usman Alkali Baba has said some suspects arrested following the advisory issued by the United States and United Kingdom in Abuja recently will be charged to court soon.

The IG, however, declined to give accurate statistics on the number of criminal elements arrested in connection with the threats.

He also denied insinuations that the government tried to dismiss the advisory, noting that it drew criticisms from security stakeholders because it caused apprehension among citizens.

Alkali Baba made these remarks on Thursday while featuring at the weekly briefings coordinated by the Presidential Media Team in Abuja.

His words, “Nobody has dismissed the issue as just an alarm. The government has never dismissed it as an alarm but we only said it was blown or made in such a way that our people became apprehensive about the situation or the way it was done. The embassies have their responsibilities to their citizens and they can make their advice. The government has not dismissed what has happened because they have also informed us of what they foresee as threats.

“And we on our parts have also looked at what they put as a threat as something that has been with us and efforts are being made daily to see that those threats are mitigated or prevented from happening and that is what has been happening in Abuja and all over the country.

Advertisement
Related Topics:UK Advisory: We will prosecute those arrested over security threat – IG BabaUS
Up Next