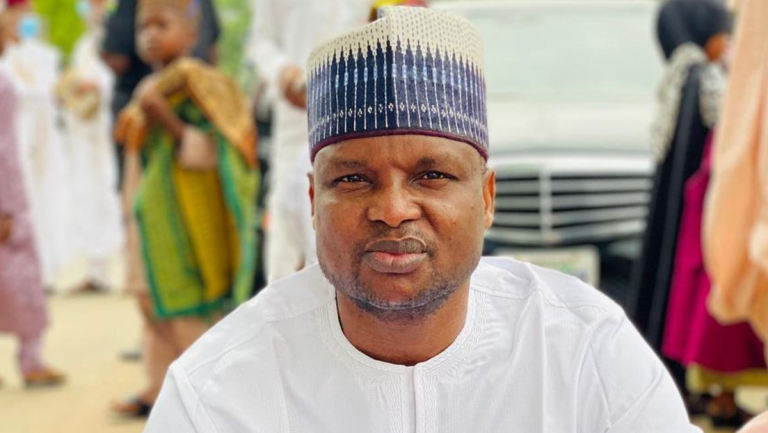 The embattled Deputy Commissioner of Police (DCP), Abba Kyari, has said the National Drug Law Enforcement Agency (NDLEA) does not have the power to prosecute him over alleged drug trafficking.

Kyari, who was the head of the Police Intelligence Response Team (IRT), is on trial for allegedly tampering with cocaine that was seized from two convicted drug peddlers namely Chibunna Patrick Umeibe and Emeka Alphonsus Ezenwanne.

At the resumed proceedings on the matter on Wednesday, Kyari, through his lawyer, Mr Nureni Jimoh, SAN, maintained that the charge against him was legally defective.

The police officer told the court that the charge was premature, insisting that the NDLEA ought to have allowed police to exhaust its internal machinery before it instituted the action.

He told the court that the Police had already commenced an investigation into allegations against him and issued an interim report.

Kyari, maintained that he could only be charged to court upon conclusion of the internal investigation by the police.

He argued that the Police Service Commission, PSC, has similar powers to investigate and discipline erring police officers in line with the Police Act & Regulations, the same way the National Judicial Council, NJC, discipline judicial officers.

In its submission, the NDLEA, through its Director of Legal Services, Sunday Joseph, urged the court to dismiss the Defendants’ preliminary objections which it argued was based on a fundamental misconception of the law.

In a counter-affidavit it filed before the court, NDLEA argued that what it brought before the court was a criminal case for the violation of laws and not a disciplinary action for the infringement of police service rules.

It told the court that unlike the Armed Forces Act that made provision for establishment of a Court Martial, the Police Act, expressly stated that police officers are not exempted from any criminal liability under the law.

The NDLEA further argued that if it was the duty of the police to investigate or prosecute drug-related cases, it would not have transferred such cases to it.

The agency disclosed that it was the police itself that brought this matter to them, knowing that it has no power to handle cases that fall under the NDLEA Act. It, therefore, urged the trial judge to dismiss the application and proceed to hear the case.

After he had listened to both parties, Justice Emeka Nwite adjourned the matter till March 22 for a ruling.