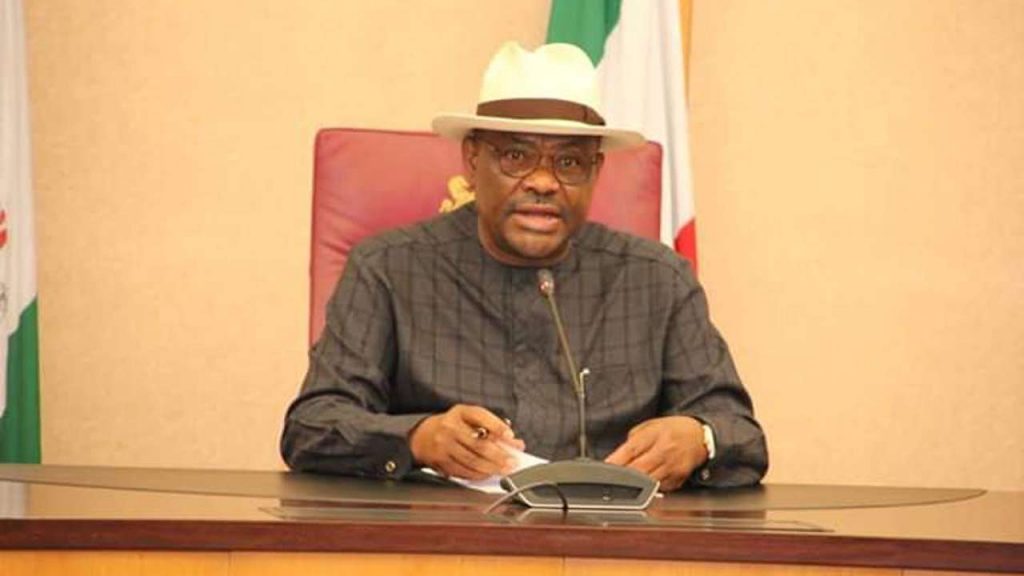 Rivers State Governor Nyesom Wike has stated that he never said other Niger Delta governors should show proof of what they have done with their states’ share of the alleged 13% derivation money paid by President Muhammadu Buhari.

According to Track News, the money had not been paid since 1999.

According to this newspaper, Wike’s revelation that President Buhari approved and paid the arrears to Rivers, Bayelsa, Delta, Edo, and Akwa Ibom states had unnerved South-South governors.

Governor Wike stated on Monday during the inauguration of the Mgbuitanwo internal road in Rivers State’s Emohua Local Government Area (LGA) that he only expressed his gratitude to President Buhari for releasing the money, which has helped him to execute a slew of projects in the state.

“I never said anyone had to account for their money. I never said anything like that to anyone. All I said was that people should thank Buhari for me, for providing funding for all of these projects. That’s all I had to say.

“It is your business if you interpret something differently.” Is it wrong to thank someone who has done something nice for you?” Rivers governor stated.

Advertisement
Related Topics:Wike clarifies his remarks on the 13% derivation money.
Up Next