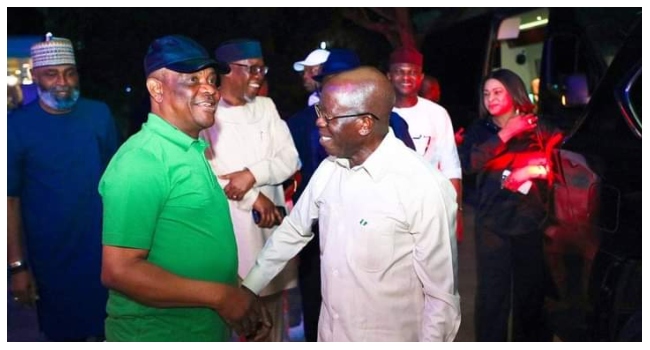 The flyover to be commissioned today is the number eight to be completed by the Wike administration.

The project is located on Ada George road, adjacent the private residence of Wike in his country home of Rumueprikom in Obio-Akpor Local Government Area.

Oshiomhole, a former national chairman of the All Progressives Congress (APC) arrived in Port Harcourt on Tuesday night and was received by Wike; his deputy, Ipalibo Harry-Banigo and other Peoples Democratic Party (PDP) leaders in the state.

Oshiomhole of the APC is one of the guests, especially from opposition political parties invited by Wike of the PDP to inaugurate projects for two weeks in Rivers State.

The presidential candidate of the Labour Party, Peter Obi is also scheduled to commission the 9th flyover at the popular Ikoku junction, an Igbo dominated trade zone for Automobile Spare Sparta.

Similarly, President Muhammadu Buhari is invited to commission the Port Harcourt Campus of the Nigeria Law School on Friday.

On Monday, November 21, the Presidential Candidate of the New Nigeria People’s Party (NNPP), Rabiu Kwankwaso is expected to commission yet another project. 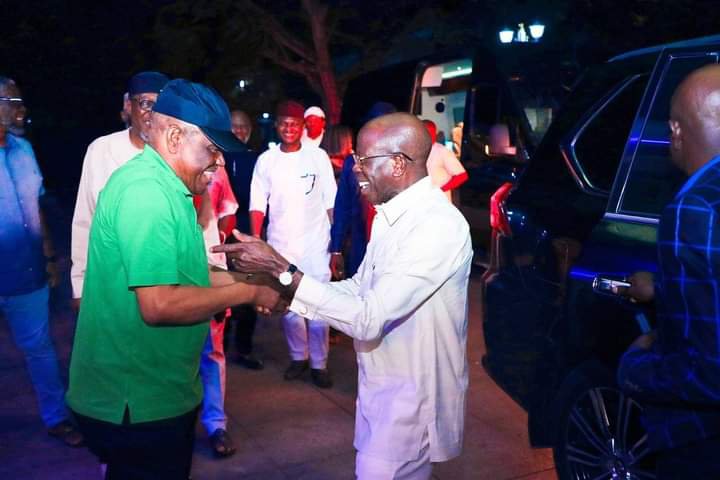 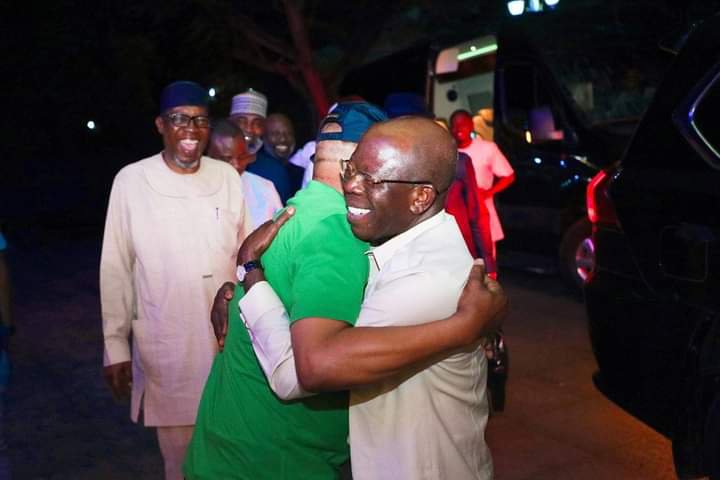 Advertisement
Related Topics:Wike Welcomes Oshiomhole To Rivers Ahead Of Project Inauguration
Up Next