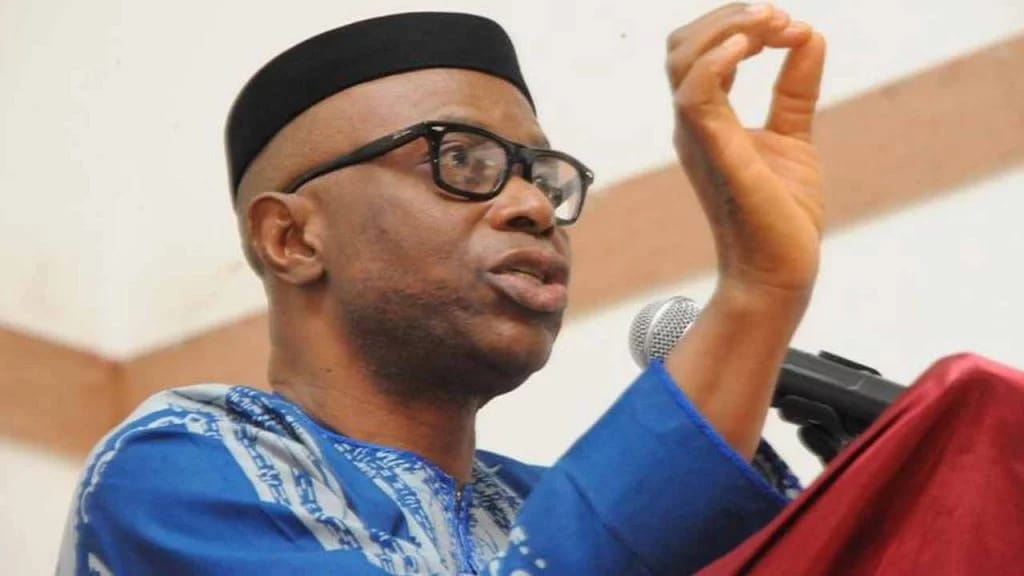 The immediate past Governor of Ondo State, Olusegun Mimiko, has described as radically distinctive the investment drive of Governor Rivers State, Nyesom Wike in the healthcare sector and infrastructural development of the state.

Mimiko asserted that Wike’s efforts to change the infrastructure of Rivers State’s health sector signpost significant steps toward the delivery of high-quality healthcare.

The ex-governor in a statement by his media aide, John Paul Akinduro stated this while flagging off the construction of Indorama – Agbonchia- Ogale- Ebubu – East/West Link road in Rivers State, stressed that the projects embarked upon by Wike has what he described as poverty reduction component.

According to Mimiko, Wike’s accomplishments make him a standout in Nigerian politics, and he has been dubbed the undeniable face of the movement for social justice.

He further emphasised that in a multiethnic society like Nigeria, equality in politics emphasises the importance of identity.

“The development of the human capital dimension is unmistakable. The practical manner in which Governor Wike’s focused leadership has enhanced the value of Rivers people, and earned them respect across the land cannot also be denied.

“To suggest that identity can be discounted in such a context is to be untruthful. The sensibility of regional groups – indeed, every demographic compartment – about equity, justice, fairness can simply not be jettisoned on the altar of political convenience, expediency and braggadocio

Related Topics:infrastructure unparalleled – MimikoWike’s investment in Rivers’ healthcare
Up Next