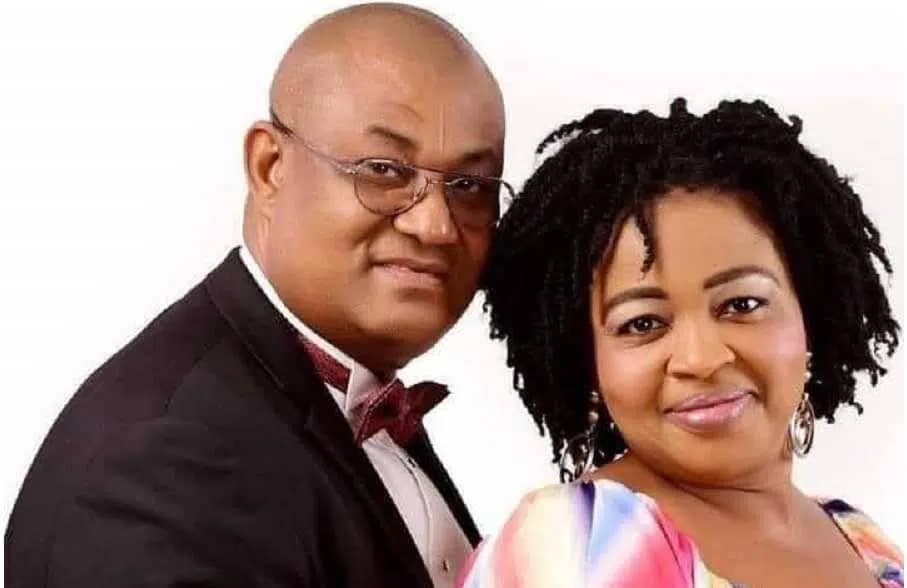 Bassay, her husband, fell into a coma after learning of her death, but recovered.

A family friend of the couple told reporters that Bassey regretted his actions and that the feeling of guilt appeared to have overwhelmed him.

“We learned that the man went into a coma due to the shock, and some of his friends got him out of the house with the kids because he cannot be alone, being that he suffered from a stroke not long ago,” the source said.

Clara was reportedly buried on Saturday, November 19, 2022, at the Old Residency Museum in Calabar.

Advertisement
Related Topics:His Side Chic BuriedWoman Killed in a Car Accident While Pursuing Her Husband
Up Next

2023: I outperformed all of my predecessors – Abiodun