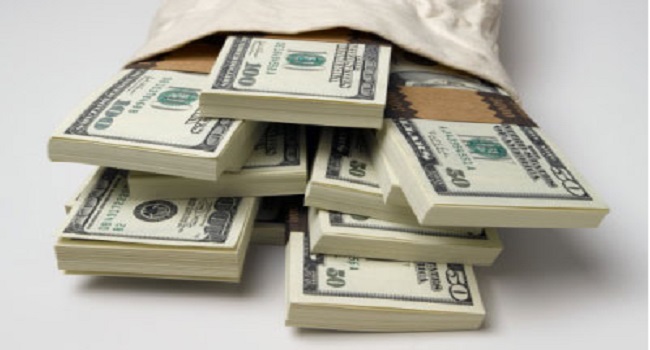 When an elderly man realized he was missing more than $20,000 in cash from a Swiss bank, he assumed he had been robbed.

According to police, a couple discovered the wad of notes, stuffed into an envelope and dumped in the street, and went to his house to return the money in full.

When he got home, he discovered that his envelope had vanished.

He went to the police station to report the theft, believing he had been robbed on his way home.

However, it was later discovered that he had simply dropped the envelope as he approached his car, which was parked outside the bank.

A couple discovered the envelope, which contained a withdrawal slip with the man’s address in addition to the wad of notes.

They went to his house and returned the entire amount of money.

According to police, the man was so grateful that he gave the couple 500 francs, describing the incident as a “lovely story of citizen honesty.”

Advertisement
Related Topics:000 US currency billsA couple returns to Switzerland after missing $20
Up Next