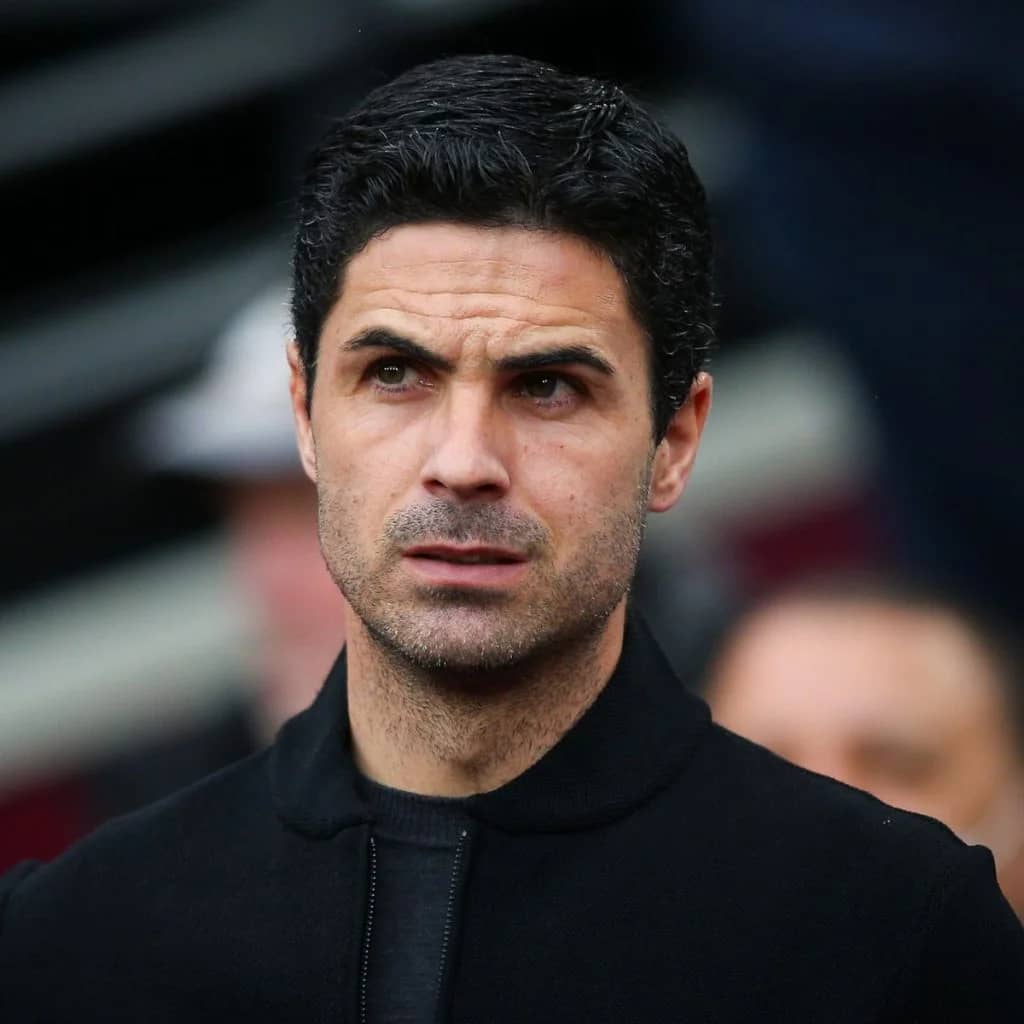 Arsenal midfielder, Emile Smith Rowe has opened up about missing out on Arsenal’s Premier League title challenge so far this season, a situation he described as ‘annoying’.Following his injury and fitness issues, Smith Rowe has had just 47 minutes of play in this campaign.The 22-year-old’s last appearance for Arsenal was in the 3-1 defeat to Manchester United on September 4.Asked about Arsenal’s performance in the Premier League this season, which has seen them move five points clear of Manchester City, Smith Rowe told Sky Sports: “It’s going really well at the moment.“I’m really happy for the team but sometimes it’s annoying when I can’t feel like I’m involved, I can’t be on the pitch with my team-mates.“It’s amazing to see them doing so well and I can’t wait to get back.”Meanwhile, former Chelsea and Arsenal defender, William Gallas had predicted that the north London side stand the chance of winning the Premier League this season.According to Gallas, the World Cup, which kicks off in Qatar in a matter of hours, will help the Gunners clinch the Premier League title.Arsenal are sitting top of the table with 12 wins out of their 14 games and five points above Manchester City

Related Topics:Arsenal midfielder opens up on frustration in Arteta’s side
Up Next

Donald Trump back on Twitter after Elon Musk poll