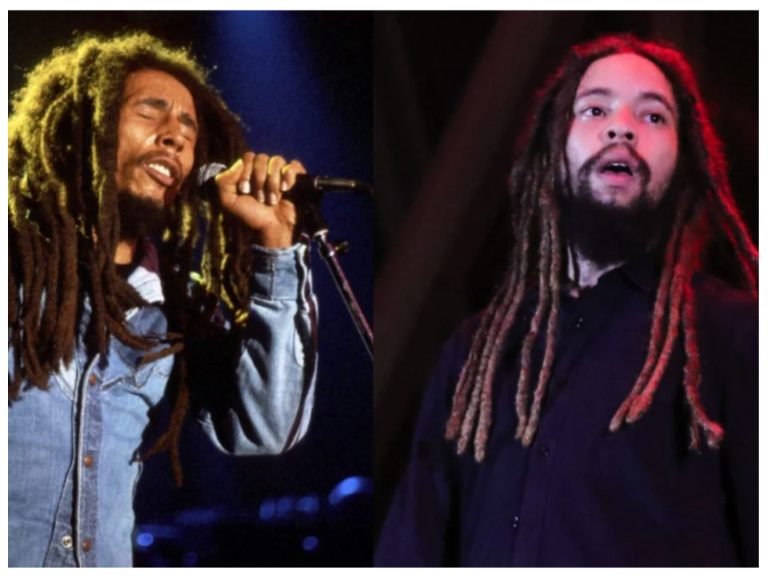 Joseph Marley also known as Jo Mersa, the grandson of reggae legend, Bob Marley, has died at the age of 31.

Tracknews reports that Joseph died on Tuesday, December 27, 2022, and was found unresponsive in a vehicle at an undisclosed location in the United States.

According to the Florida radio station WZPP, the musician suffered from asthma his entire life, and he died of an asthma attack.

“The loss of a child is a devastating blow no parent should face, my condolences to Stephen & the entire family.”

Joseph’s grandfather Bob died of cancer in 1981 at the age of 36. He was survived by 11 children.

The ‘Loving You’ crooner via microblogging platform, Twitter on Tuesday, shared photos of his new home, thanking God for making it possible.

US boxer, Gervonya Davis arrested for battery and comestic violence less than two weeks from his next planned fight