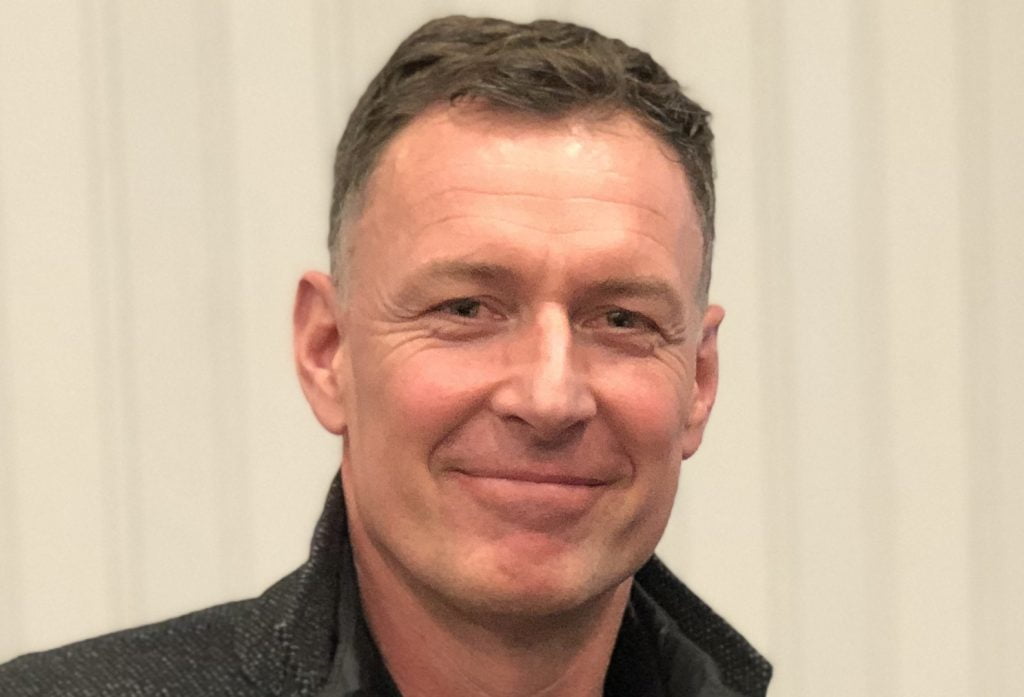 Sutton said Nketiah, who scored two goals in Arsenal’s Premier League 3-2 victory over Manchester United last weekend, has proved him wrong with his performances for the Gunners so far this season.

However, Sutton has now admitted that Nketiah is a suitable attacker for the North London club under the guidance of Mikel Arteta.

“But Eddie Nketiah, I got it wrong. I described Gabriel Jesus as ‘irreplaceable’ when he was injured. I thought Arsenal would struggle without him,” Sutton told the Daily Mail.

“Admit it, you probably did, too. His high press. His link-up play. His creativity. His leadership, having come from a club in Manchester City that demands nothing less than winning.

“All were key to Arsenal turning into surprise title contenders. Yes, I thought they would struggle. But Nketiah has proved me and plenty of others wrong,” he added

Related Topics:EPL: He has proved me wrong – Chelsea legendSutton hails Arsenal star
Up Next

US, Germany battle tanks will burn in Ukraine – Russia