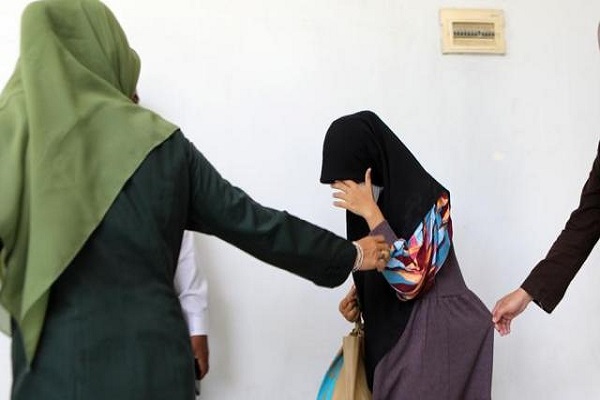 Indonesia is set to pass a new criminal code outlawing s3x outside of marriage, even among tourists, with a punishment of up to a year in prison.

A previous attempt to enshrine the strict new morality laws failed after widespread protests across the country.

In a draft code from the country’s government, strict penalties will also be introduced for abortion, “black magic”, insulting the president and cohabitation before marriage.

According to Indonesia’s deputy justice minister, Edward Hiariej the new criminal code is expected to be passed on December 15.

The new code would apply to citizens and foreigners alike.

Advertisement
Related Topics:Indonesia to criminalise s3x before marriage
Up Next

Chelsea star, Raheem Sterling leaves England World Cup squad after armed intruders broke into his home with his family inside