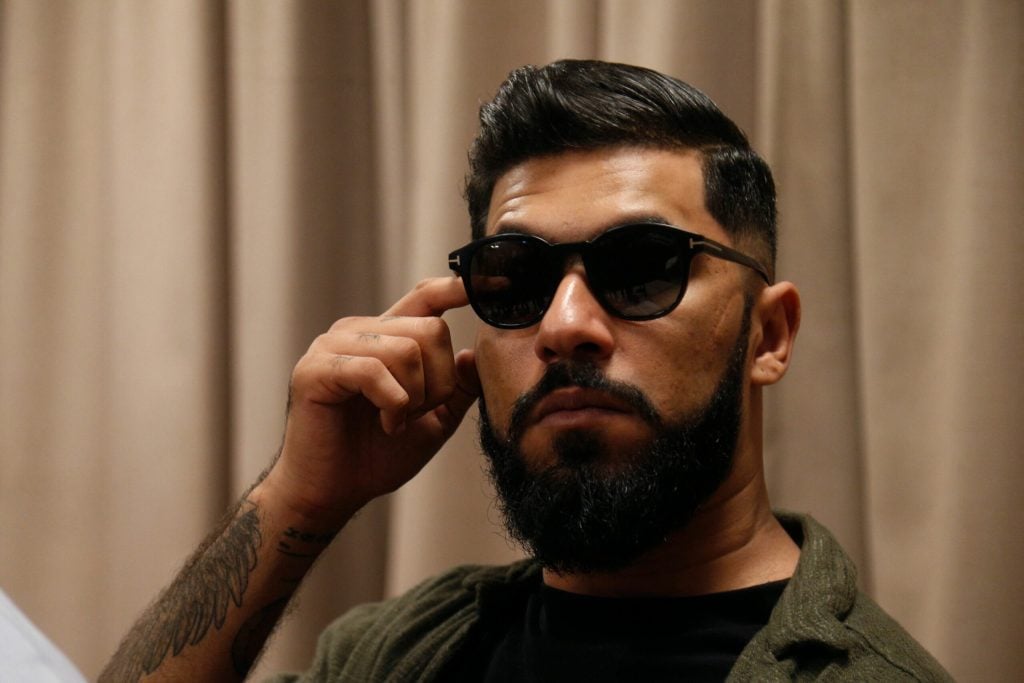 A Moroccan Court of First Instance in Casablanca on Wednesday sentenced popular rapper Taha Fahssi, known by his stage name ElGrande Toto, to an eight-month suspended prison term for threatening a Belgium-based journalist.Aside from the prison sentence, he was also ordered to pay 50,000 dirhams ($4,900) in damages.The 26-year-old singer was accused of threats, insults and defamation against the journalist in an online row after he made controversial comments about cannabis.ElGrande Toto had in a comment on Instagram said, “We’ll meet in Belgium, and you won’t know what happened to you.”Recall that the rapper sparked controversy in September 2022 by telling reporters after a concert that “I smoke hash. so what?, It doesn’t mean I set a bad example.”His remarks triggered anger in conservative Morocco, which bans the recreational use of the drug despite being its biggest producer, according to the United Nations. And he was accused of ‘inciting drug use’ and defamation and publicly apologised to people “offended”, AFP reported.Reacting to the judgement, Toto’s lawyer Abdelfattah Zahrach said he was “partly satisfied” by the ruling but objected to the requirement to pay compensation.Zahrach said, ”The rapper has not committed any criminal act against the plaintiff”, adding that they would discuss whether to appeal.ElGrande Toto, who has huge followers in the Arab world, is the region’s second-most streamed artist on Spotify, after Egyptian rapper Wegz