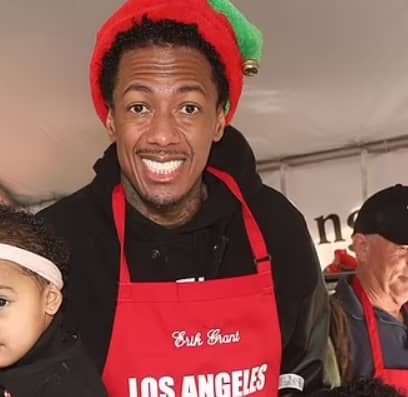 Nick Cannon said he spent Christmas eve “travelling all night” to see his many children over the Christmas holiday.

The TV personality was asked by a TMZ host how he was spending his time during the holidays.

He added that he was “traveling all night” and dividing his time to see his many children.

Cannon has fathered eleven children with six different women. He is expecting two more babies – one with Abby De La Rosa, and another with Alyssa Scott

Advertisement
Related Topics:Nick Cannon reveals he spent Christmas eve "travelling all night" like Santa Claus to show up for all his kids
Up Next