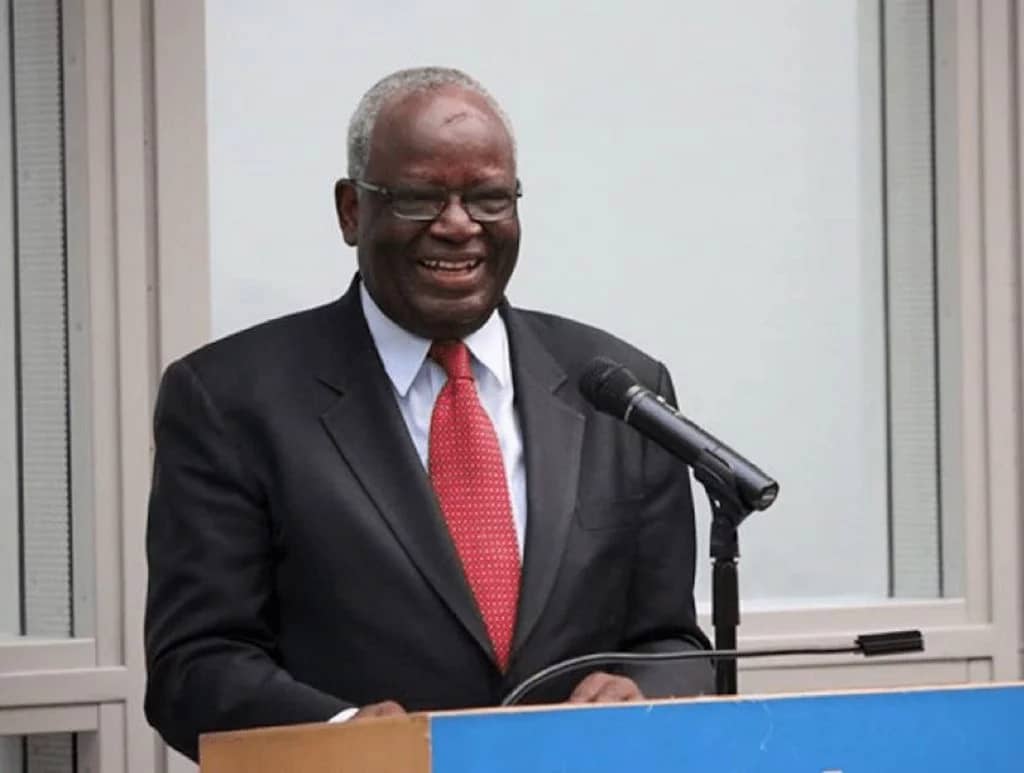 President Muhammadu Buhari’s Chief of Staff, Professor Ibrahim Gambari, has described some of the characteristics of his principal which might not be known to others.

According to Gambari, Buhari is someone who rewards loyalty and who does not ‘use and dump’ his subordinates like regular politicians in the country.

Gambari said this on Thursday, while responding to eulogies poured on him by the leadership of the State House and his staff in a reception organised to mark his 78th birthday in the Presidential Villa.

Gambari recalled how he, as Minister of Foreign Affairs, was ousted alongside Buhari, then Miitary Head of State, in the military coup of August 1985; and how he was appointed as the Chief of Staff by the same man after having won election for the second term as the nation’s President.

The CoS said: “When I came on board, I said my job is simple – to give loyalty, competence and support and that’s why even when Mr. President sees me and calls Chief of Staff, I say yes sir; but the emphasis is on ‘Staff’ not on ‘Chief’ because there is only one Chief and that’s the President and our duty is to support him loyally and competently.

“When I was offered this job by the President, he brought out a picture that was taken in June 1985, it was at the OAU Summit. The then Head of State was sitting in the middle, and his then Chief Press Secretary, Wada Maida, to his right.

“And he asked, ‘do you remember this picture? I said ‘No sir, but I remember the ocassion’. He said: ‘well, you were my Foreign Minister, we were kicked out of government in 1985, 35 years later, I find the opportunity to bring you back’.

“He said ‘we were interrupted then but I am bringing you back now to let you continue where we stopped. I thanked him very much and I said can I have hold of this picture so that I can make a copy? He said no, I kept mine, go and find yours.

“Three reasons are behind why I put that picture in front of my office. First, to return to the important point of departure; to show the kind of person our President is. He doesn’t forget those who have worked with him, who have served him loyally and in whom he has confidence. Some other people use and dump, not him.

Advertisement
Related Topics:Prof Gambari reveals how Buhari invited him to serve in his govt 35yrs later
Up Next

In Brazil’s twin school shootings, three people were killed and 11 were injured