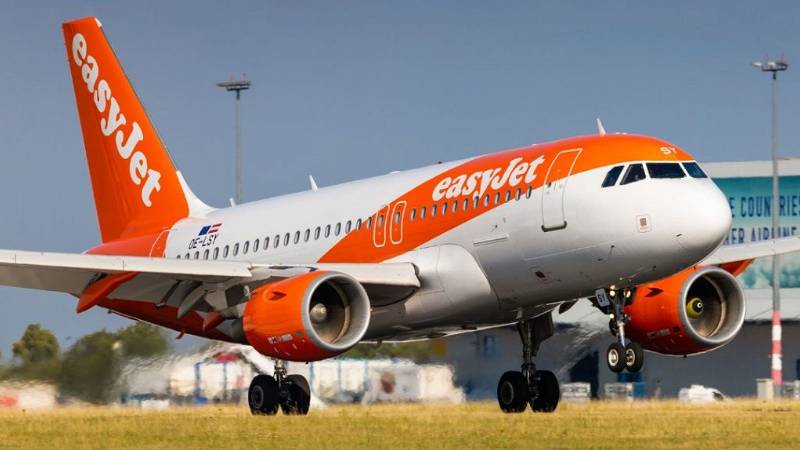 A UK-bound flight coming to Poland, EasyJet flight has been diverted to the Czech Republic after a report of a ‘possible bomb’ on board.

The flight, marked EZY6276, from Krakow to Bristol, was an hour into its two-and-a-half-hour flight when it landed at Prague’s Vaclav Havel Airport at 10:50pm on Sunday, Daily Mail gathered.

Prague Airport tweeted, “There was reported a possible bomb on board an aircraft.

“All actions to ensure the safety of passengers and all air traffic are currently being carried out by Police of the Czech Republic.”

Czech police said “pyrotechnicians” had been sent to the scene in order to investigate the report.

It was thought passengers were taken off the plane while a search was carried out by police investigators.

Prague Airport officials later added that “no dangerous object was found on the plane after the pyrotechnic inspection.”

An EasyJet spokesman said, “[We] can confirm that flight EZY6267 from Krakow to Bristol yesterday evening diverted to Prague purely as a precautionary measure.

“The flight has been delayed overnight in Prague where customers have been provided with hotel accommodation and meals and will depart later today.

“We take any security threats made to easyJet seriously and work closely with the police and security agencies.

“The safety and security of passengers and crew is easyJet’s highest priority and we would like to thank passengers for their understanding.”

Advertisement
Related Topics:UK-bound flight diverted over bomb threat
Up Next

Rapper, Boosie reacts after Gabrielle Union made insinuations about his sexuality following his statement on her stepchild