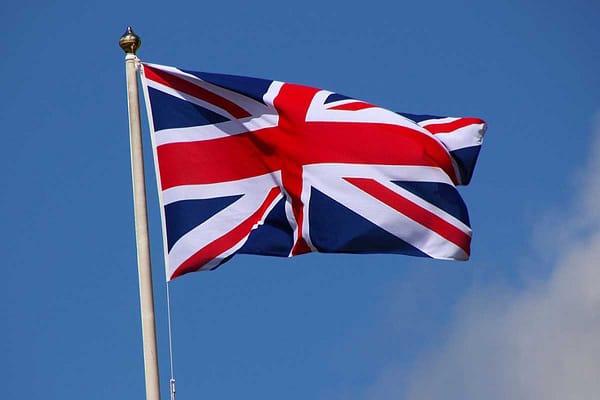 The United Kingdom (UK) has announced a $100 million direct funding program for the country’s women-owned businesses.

The fund, which is currently housed in First Bank of Nigeria, was established to empower women.

Laing delivered the remarks yesterday in Abuja, Nigeria, at the Policy and Innovation Centre’s (PIC) Gender and Inclusion Summit 2022, which was themed “connecting the dots for a gender inclusive society.”

“The UK has three gender-focused areas,” she explained. Education for girls, empowerment for women, and an end to violence against women and girls were the three Es. For decades, the United Kingdom has worked on education, particularly in north-east Nigeria, where we have assisted 1.4 million more girls in attending school.

“In terms of empowerment, we recently launched a $100 million program through First Bank of Nigeria that will specifically target funding to women-owned businesses.” We are also digitizing humanitarian services and cash transfers to empower women by allowing them to receive funds directly into their bank accounts.”

According to Mary Leonard, the US Ambassador to Nigeria, the US contributes more than $200 billion per year to gender activity and equality programs around the world.

“In Nigeria, women have a literacy rate of 41 percent, which is 20 percent lower than men,” the ambassador continued. Parents, we understand, prioritize schooling for their sons, whereas Nigerian girls drop out at a younger age than their male counterparts.

“The upcoming elections in 2023 present a critical opportunity to include more women in government leadership positions,” we say, adding that we encourage women not only to vote on election day, but also to run for office at all levels of government in future elections.”

Closing the global gender gap would take another 132 years, according to Mr Niyi Yusuf, Chairman of the Nigerian Economic Summit Group (NESG).

“It reminds us that we can say with certainty that we live in an equal society only when we achieve gender parity in decision-making, equal access to resources and opportunities, and gender-sensitive policies that are tailored to the needs of all,” he added.

Groom arrives wedding in a coffin.