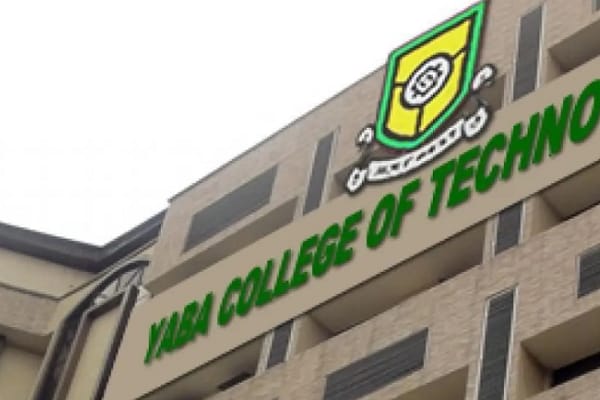 Yaba College of Technology (YABATECH), Yaba, has reaffirmed its dedication to student safety and security.

Mr. Obafemi Omokungbe, Rector of the institution, stated at a press conference to announce the 34th convocation ceremony that strict security measures were in place to ensure students’ safety.

A student was shot and killed in front of the Art Complex in September.

Omokungbe, on the other hand, stated that the school was working with the Sabo Police Division to improve security and that plans were being developed to install 300 more solar-powered Close Circuit Television (CCTV) cameras on campus.

“We have put in place security measures,” and we have an agreement with Sabo Police to beef up security. “We’ll then add 300 more solar-powered CCTV cameras,” he explained.

He stated that Lotus Bank Managing Director, Mrs.Kalifat Araoye, would deliver the convocation lecture, titled “The Emergence of Successful Young Entrepreneurs in the Current Nigerian Economy: The Place of Integrity,” on November 21.

The Rector announced on November 24 that 7,554 students would be awarded National and Higher National Diplomas.

Omokungbe’s institution is still the best polytechnic in the country, according to the Webometric ranking.

“Despite the COVID-19 pandemic, we were able to keep a relatively stable academic calendar in pursuit of acceptable academic standards.” The college has been designated as a TETFUND Centre of Excellence and an i-hub Centre by UNESCO-UNEVOC. “Among other things,” he explained, “we established a radio station, 89.3 FM, improved infrastructure, and sponsored staff for trainings and workshops.”

Mallam Adamu Adamu, Minister of Education, he said, was the honored guest. Others in attendance included the Council’s Chairman, Lateef Fagbemi (SAN), other council members, and Federal Ministry of Education officials, among others.

Advertisement
Related Topics:YABATECH dedicated to safety and security of students.
Up Next

Students’ demanded an end to violence against women,