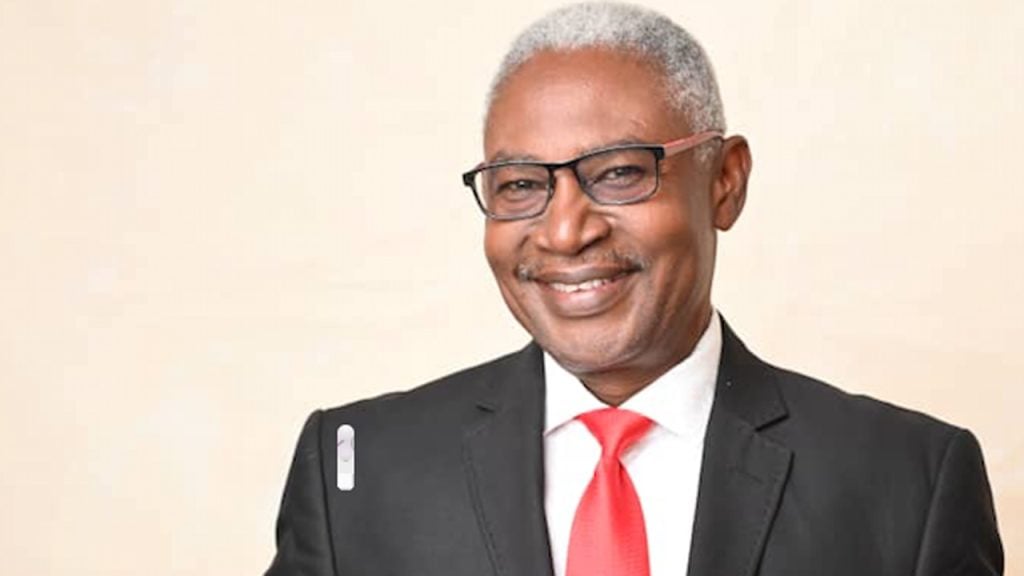 The governorship candidate of African Democratic Congress (ADC) in Akwa Ibom State, Arc. Ezekiel Nya-Etok has identified youth unemployment and rural underdevelopment as the major problems in the state and promised to tackle them when elected into office.

Speaking at a press conference in Uyo over the weekend, Nyaetok said he made the discovery during his campaign tours to the grassroots.

He stated that it was heart breaking to hear youths in the rural areas complain about unemployment and underdevelopment among other challenges, noting that education was not a motivation for many youths as there are no jobs for them after spending time and money to go to school.

On the level of his preparedness for March 2023 elections, the Guber candidate said he has not left any Stone unturned in talking to people especially those at the grassroots about his capacity and capability while some people were ‘busy doing jamboree.’

Nya-Etok, who failed to mention the candidates ‘doing the jamboree’ described himself as a strategic striker engaged in doing underground work silently even as he expressed hope to win the election in 2023.

“That is the number one problem in Akwa Ibom State. Today, if I work out the policy of development, governance tool, I will be hitting the nail where it matters. The second is rural areas underdevelopment.”

“I am going to be your next governor because I am a strategic striker, I never miss. That is why I can stay without holding any appointment and there is no year you don’t hear about me in the past 20 years.

“I am not trying to gain popularity, I am shooting to win the elections and by the grace of God, I will win.”