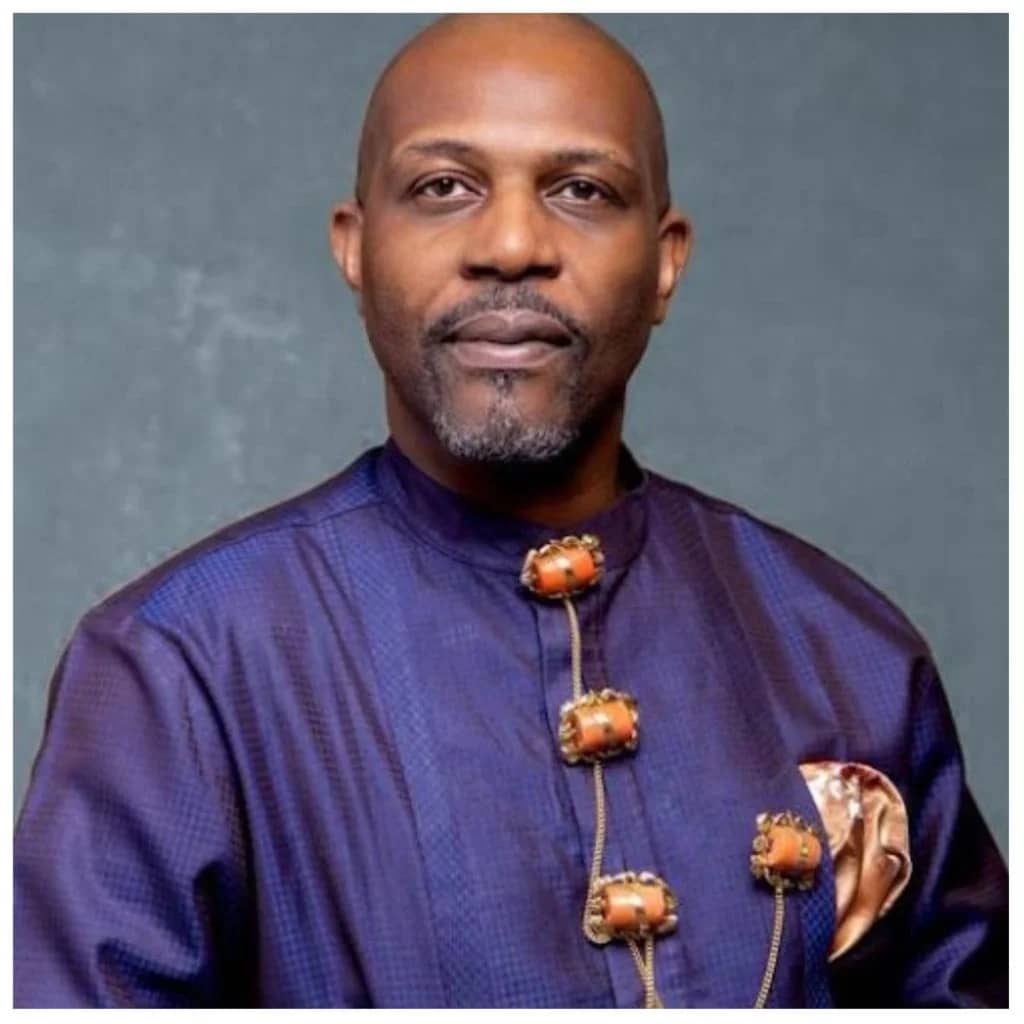 A former Rivers State Governorship candidate, and a close ally of Rotimi Amaechi, Prince Tonye Princewill, who recently dumped the All Progressives Congress, APC, has said that youths will be making a great mistake if they try to ignore those who have experience in politics thinking they could just grab power.

Track News reports that some Nigerian youths, including popular celebrities have vowed to take back the country from the older generation via the forthcoming 2023 polls.

Majority of them who are supporters of the Labour Party presidential candidate, Peter Obi and popularly called Obidients have been severally accused of violence, particularly on social media while marketing their candidate.

Speaking exclusively with Track News on the matter, Tonye said the weakness of the youth is in their eagerness to box whoever disagrees with them. He explained that politics is about compromise and dialogue even with one’s opponents.

He said, “That’s where Nigerian youths get it wrong. There is a certain naivety I see in our youth that pains me. We the people hold the power, but our weakness is in our eagerness to box whoever disagrees with us. Politics isn’t like that. It’s about compromise. It’s about give and take. It’s about dialogue. Even with your opponents