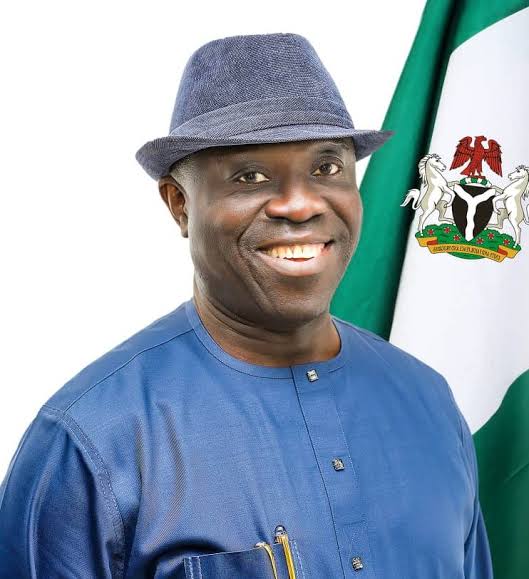 The Niger Delta Integrity Group (NDIG) has warned that the continued payment of N65,000 monthly stipends to ex-agitators was capable of truncating the nobel intention of the Presidential Amnesty Programme (PAP), urging the federal government to terminate the practice.

To this end, the group has asked stakeholders in the Niger Delta region to cooperate with the Interim Administrator of the PAP, Maj. Gen. Barry Ndiomu (rtd), to remove all those who have been trained and empowered but were still insisting on being paid the N65,000 monthly stipends.

The Convener of the group, Dr. Boma Horsfall, in a statement issued on Friday in Port Harcourt, the Rivers State capital, expressed concern that those who has been removed from further payment had embarked on street protests to embarrass the new Interim Administrator of PAP rather than cooperate with him to ensure the success of the programme.

Horsfall said it was sad and disappointing for the protesters to shamelessly embrace the culture of laziness over the recent delisting of 2,952 Phase 2 beneficiaries of the Presidential Amnesty Programme, and the stoppage of their monthly N65,000 stipend.

It will be recalled that the new leadership of the PAP led by Major General Ndiomu (rtd) had cut down on the figure of beneficiaries as part of deliberate moves to check the fraud that has eaten deep into the programme over the years.

Justifying the “swift” action of Gen. Ndiomu, the group recalled that the aggrieved ex-agitators have been trained and equally empowered, thus, it was time for them to exit the programme.

While urging Ndiomu to remain firm in his resolve to sanitise the PAP so as to avoid being terminated by the government, the group wondered how the ex-agitators, many of whom have been receiving N65,000 for the past 13 years, have not been able to do anything meaningful with the training and empowerment they got to better their lives.

“So the man (Ndiomu) has setup an audit team to investigate the list and ensure that there is transparency in the process,” the NDIG stated.

The group added that, “it is aware that some persons with the same BVN are receiving stipends for over 30 people. This has been happening for years and such corruption must stop.”

Dr Horsfall lamented that sons of the Niger Delta who have headed the PAP office have been the ones breeding corruption over the years.

He regretted that the actions of the ex-agitators were coming at a time when young people are going into tech, becoming MSME owners, and are contributors to GDP growth.

“Depending on this N65,000 monthly stipends has caused laziness in the Niger Delta region,” he added.

The NDIG called on those sponsoring the protests to desist, stressing that their actions would further undermine the collective growth of the Niger Delta region.

“The boys doing all these things are being sponsored. If not, how do they get all the logistics to mobilize?

“Information at our disposal suggests that even persons who are staff of the PAP office that are ex-agitators are also receiving stipends. This is against the Public Sevice Rules. We encourage the Interim Administrator to investigate and prosecute all those who are involved,” the NDIG stated.

Reason for the backlash on the current amnesty boss emerges