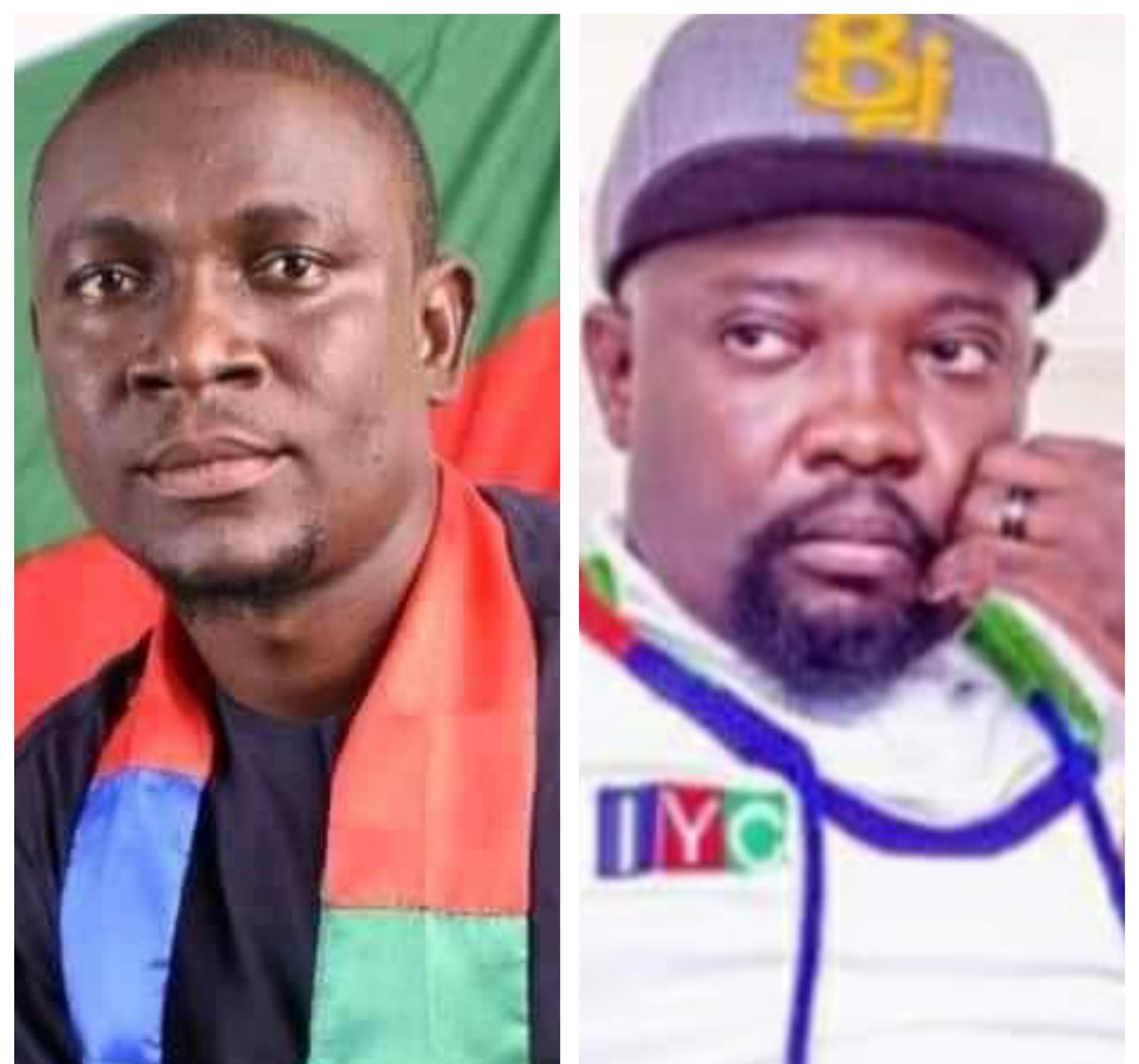 Inline with the suspension of the Central zone chairman of the Ijaw Youth Council, Comr Clever Inodu by his executive members, Comr. Kockman Kurobo the central zone vice chairman has been declared the acting chairman after due consultation with the critical stakeholders from the zone, pending the resolution of investigative committee that will be set up by the congress.

Speaking in a reception organized to honour the acting chairman, a parliamentarian in the 5th. mobile parliament Comr Vincent Kingdom E. and IYC central zone assistant secretary Comr. Prince Obakiri affirmed that the suspension of Central zone chairman was ripped due to his failure to carry out his constitutional assignment and deliberate efforts to cause disaffection amongst council members, His inordinate abuse of office, total disrespect to the council structures and stakeholders. 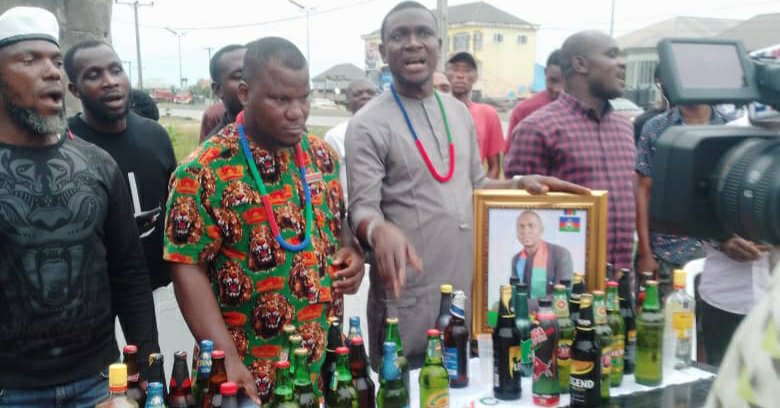 Express the feeling of acceptability upon his return to the zone after a consultative meeting with the National President of Council, the Acting Chairman Comr Kockman Kurobo thanked the organisers for the love they have shown to him. He promised not to fail them and the entire IYC central zone. 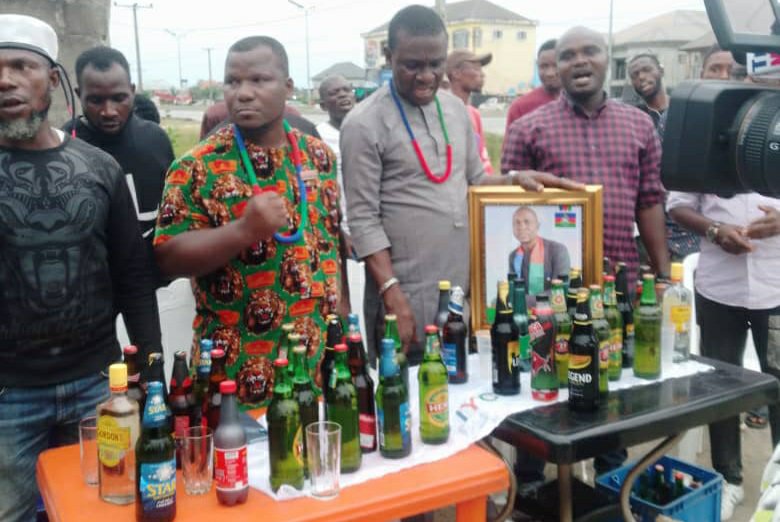 In words he said; “IYC central zone under my watch will ensure peace, unity and and uphold the fundamental principles of the struggle, I and the excos will continue to consult with stakeholders including the peace loving Governor of Bayelsa State, Sen. Douye Diri and all founding fathers to ensure normalcy is returned to the zone while calling on youths to remain calm and law abiding as we progress, the IYC central zone Kockman Kurobo said.”