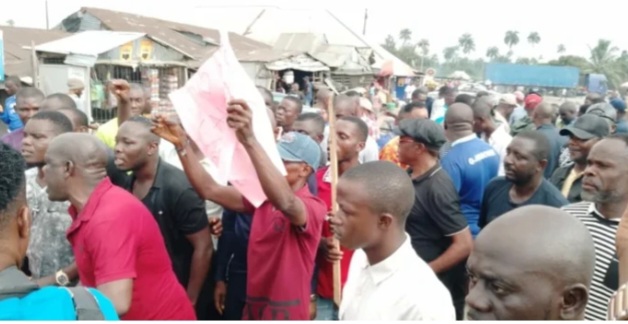 Thousands of former Militants under the Presidential Amnesty Programme (PAP) have again staged a protest along the East-West Road, distrupting vehicular traffic on Friday.

The protesters, who arrived as early as 5am, accused the Presidential Amnesty Office of de-listing 2,952 beneficiaries of the programme and its refusal to pay them their monthly stipends of N65,000. 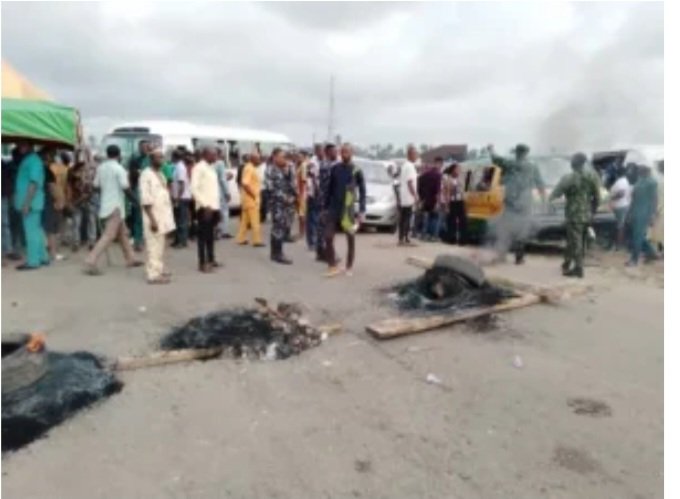 According to the protesting ex-Militant youths, under the Phase 2 beneficiaries, the refusal of the Amnesty Office to return the 2,952 beneficiaries to the payroll and immediate payment of their stipends, will lead to the occupation of the office in Abuja and tactical distruption of presidential campaigns of political parties within the nine States of the Niger Delta region.

The protesting youths, led by their national chairman, Aso Tambo, therefore, handed the Amnesty Office a one-week ultimatum within which to commence immediate payment to those delisted from the payroll of the programme. 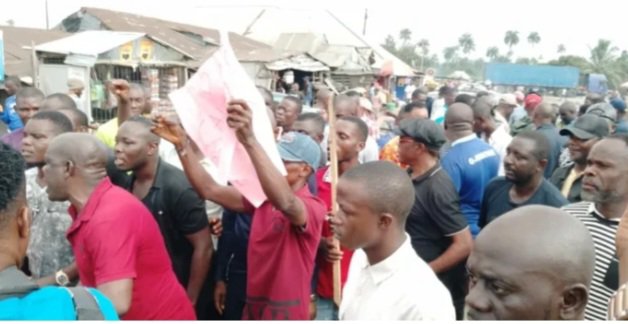 Related Topics:952 BeneficiariesBlock East-West Road Over De-listing Of 2PAP: Ex-Militants Protest
Up Next