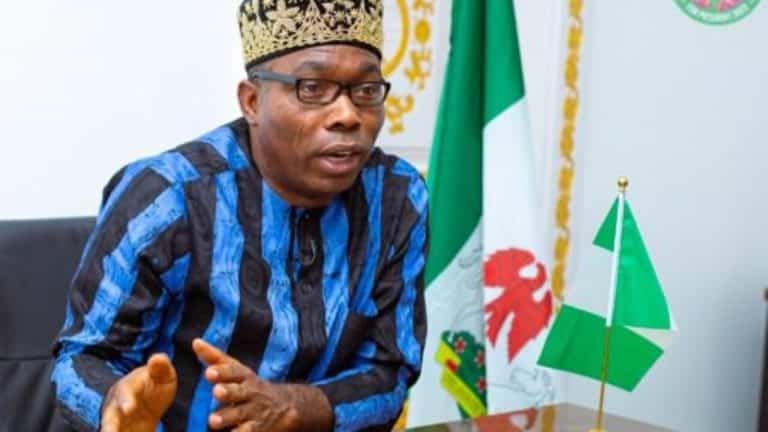 Presidential candidates were invited to an interactive session with CAN leaders to share their ideas and concerns about the country ahead of the upcoming 2023 general elections, according to Track News.

Adebayo stated at the meeting that the country’s problems are the result of ineffective leadership, promising to move the country forward if elected president in 2023.

The SDP leader urged other leaders to be honest and just, emphasizing that if a leader is honest, no one will remember his religion or party.

Adebayo also promised to instill greater patriotism in Nigerians and to allow everyone to worship God in peace. He also encouraged the church to become politically involved.

“We believed in advancing the country,” he said. The problems are still the fault of the country’s leadership.

“To solve our problem, our leaders must be truthful and just. Telling the truth is a crime in this country. If a leader is truthful, no one will remember his religion or political party.

“The church will become politically involved.” But don’t do it the way politicians do. Teach us how to properly conduct politics.”

Advertisement
Related Topics:2023: Adebayoan SDP candidatemeets with CAN leaders in Abuja.
Up Next

2023:They want to kill me for requesting Ayu’s resignation – Wike