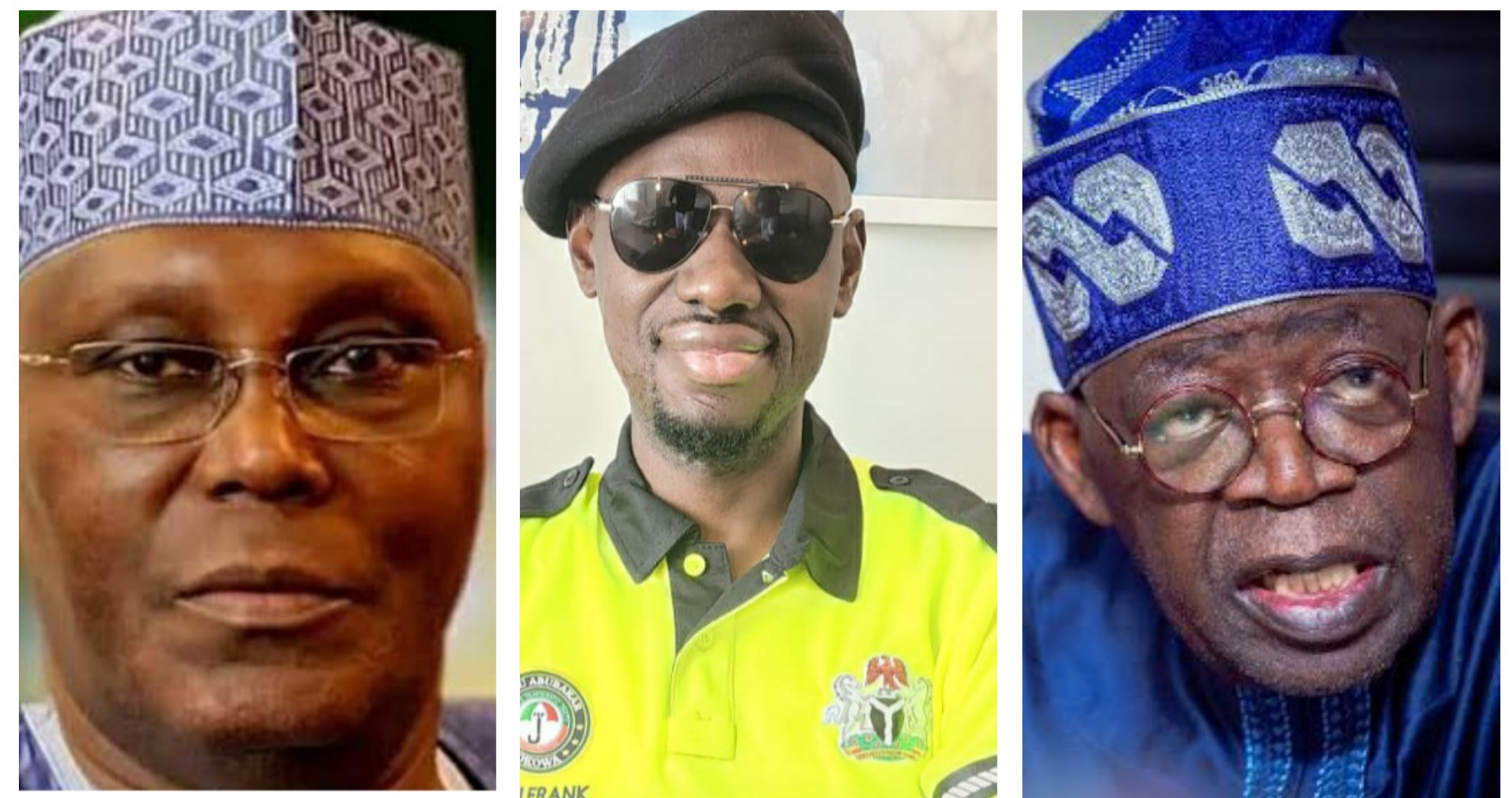 Frank in a statement in Abuja, said the attacks on Atiku’s rallies in Kaduna and Maiduguri lend credence to his allegation.

He insisted that the plot is aimed at killing Atiku at a campaign rally and blame it on hoodlums just like former Prime Minister of Japan, Shinzo Abe, who was fatally shot from close range and killed during a campaign rally on July 8, 2022, two days before a parliamentary elections.

He also said it was not a coincidence that attacks on Atiku’s rally and convoy took place in APC controlled states.

“First it was in Kaduna and now it is Borno – the home state of the running mate to the Presidential candidate of the APC, Kashim Shettima. Where next? Why is APC after Atiku’s life? he queried.

Frank who is the United Liberation Movement for West Papua (ULMWP) Ambassador to East Africa and Middle East, said the plot is meant to stop Atiku at all cost following his wide acceptance by the North and indeed the entire country as the first choice for president in 2023.

He also also reminded Nigerians how Funso Williams who was the gubernatorial candidates of the Peoples Democratic Party was assassinated in Lagos while constesting against the former Governor of Lagos State, Asiwaju Bola Ahmed Tinubu during his Second Term reelection bid.

He described the rebuttal by the police saying there was no attack on Atiku’s convoy as not only pedestrian and absurd but reeks of complicity on the part of the state in the dastardly act.

On the one hand, they claimed there was no attack. On the other, they admitted that one “Danladi Musa Abbas, 32 years old, who attempted to disrupt the convoys along the airport road was arrested by the police inside a church after a hot chase in an attempt to escape. He is under the command’s custody with a stone which is an exhibit.”

He added: “Why make arrest with a stone as an exhibit when you claimed there was no attack?

He called on the National Peace Committee to call the APC to order and prevail on it to stop sponsoring pre-election political violence in the country especially those targeted at Atiku and his campaign rallies in line with the peace accord recently signed by party stakeholders.

He also called on the Police and relevant security agencies to arrest the perpetrators of the Kaduna and Maiduguri attacks and bring them to immediate justice.

He called on Nigerians to hold the APC responsible should any harm befall Atiku and his supporters before, during and after the 2023 general elections.

He urged leaders of the international community including the United States of America and United Kingdom to note the series of attacks against Atiku and his supporters and ensure that those responsible are sanctioned through diplomatic instruments to serve as a deterrence to orders.