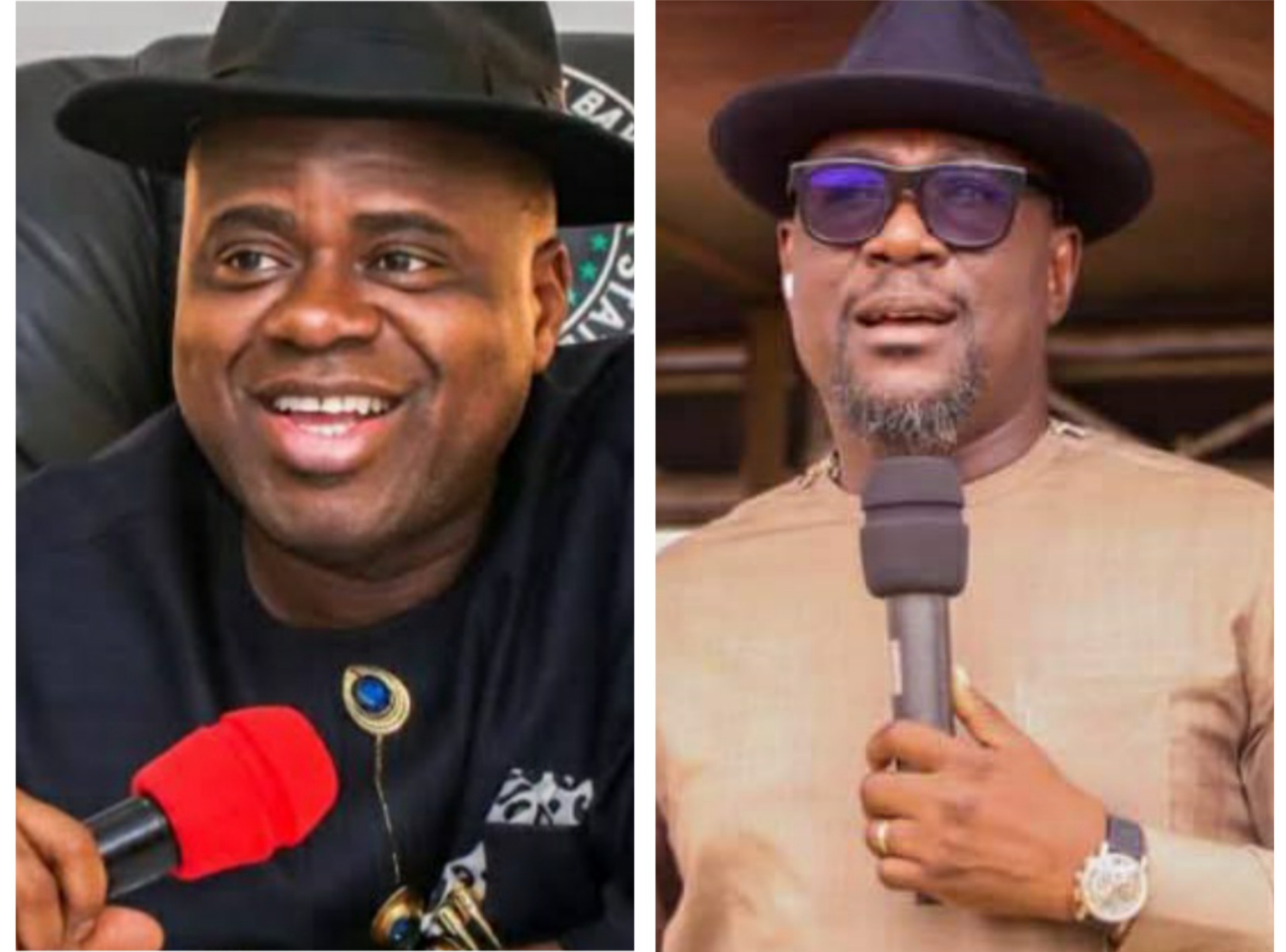 Charges them to deliver PDP in all elections 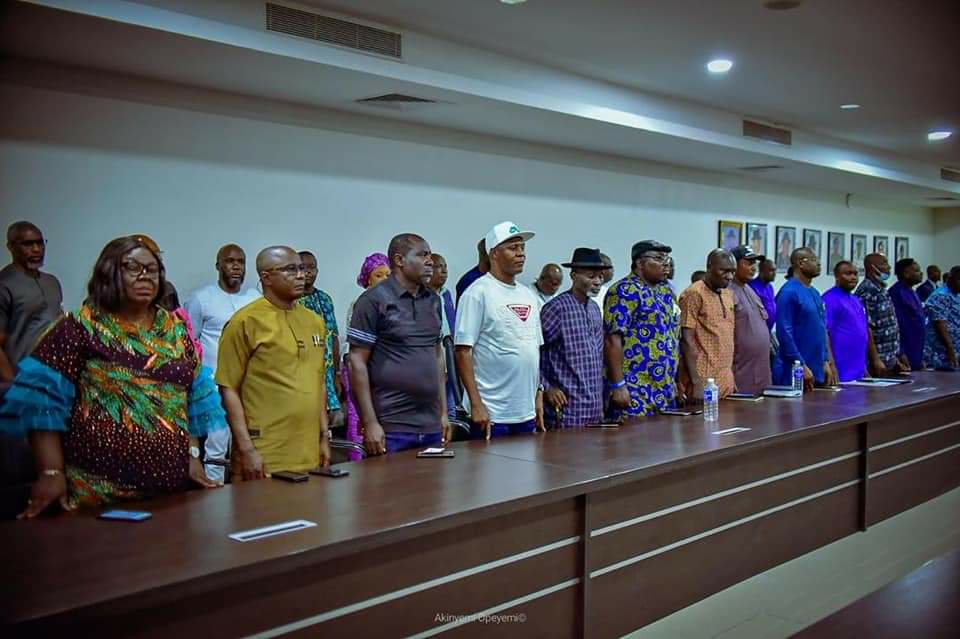 Governor Diri, while performing the inauguration at the Governor’s conference room in Government House, Yenagoa, charged them and other members of the senatorial campaign council to give their all to make sure the People’s Democratic Party become victorious in all elections in the State in 2023.

“I’ll like to congratulate you on your inauguration. As you know, the forthcoming elections is going to be a different one entirely because of the introduction of the BVAS, so, this is a call for more work. Our campaigns must penetrate into all the units in the State. We have no option than to get to the people, who are the voters themselves, so your task is enormous, but because of our track records, we are very sure the people are with us”, Governor Diri stated. 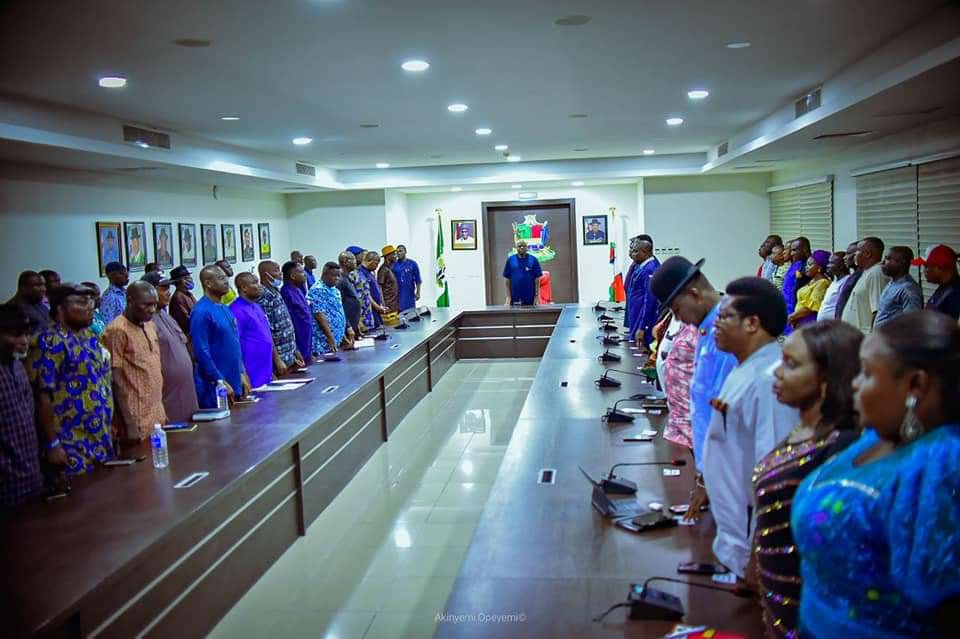