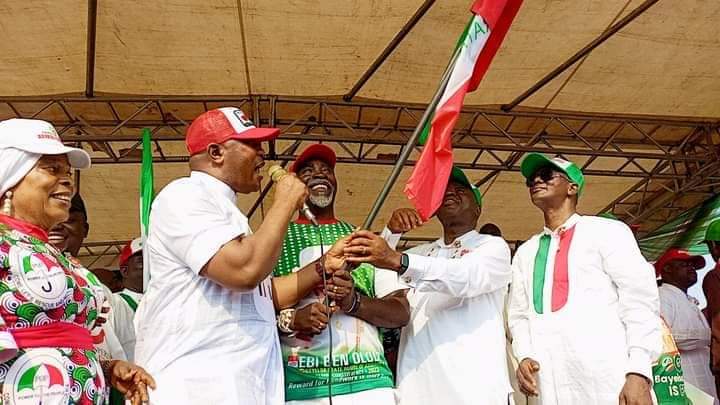 The People’s choice, Hon. Ebi Ololo, wholeheartedly acknowledged his constituents for supporting and standing by him thus far. He further admonished the people of Nembe to vote for the People’s Democratic Party (PDP) at all levels in the forthcoming general elections, owing to the monumental projects the party had so far attracted to the terrain. 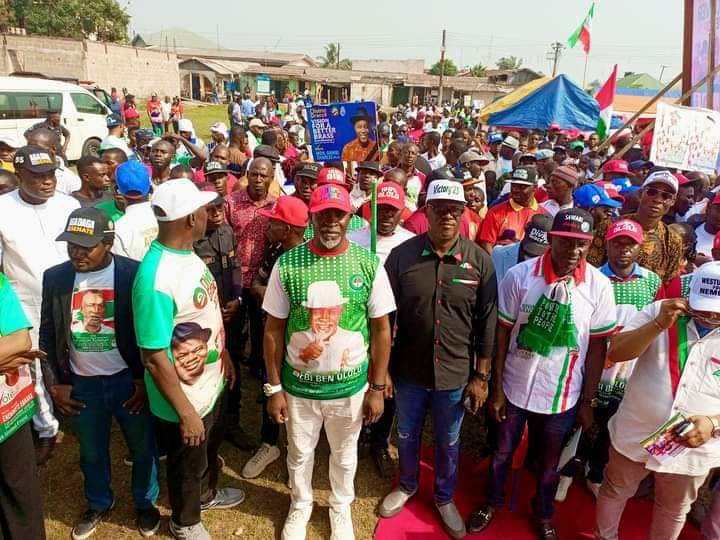 Again, the leading candidate for the Nembe Constituency 1 Assembly Seat, Hon. Ololo equally appreciated the champion of the Prosperity Administration, His Excellency, Distinguished Senator Douye Diri, his deputy, Senator Lawrence Ewhrudjakpo and the State working Committee of the PDP for the opportunity to serve the good people of Nembe Constituency1 for another term.

Ololo thanked the Prosperity Government for the robust construction works across the state and the Bayelsa East Senatorial District in particular, says, it is a sign of a healthy Government. 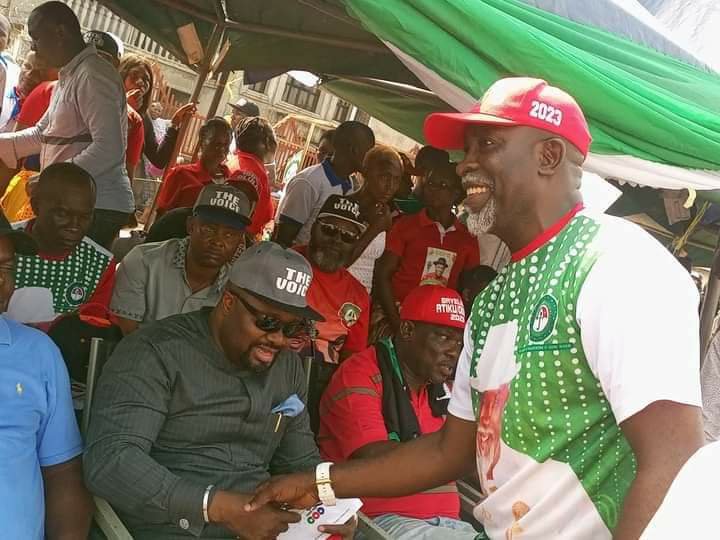