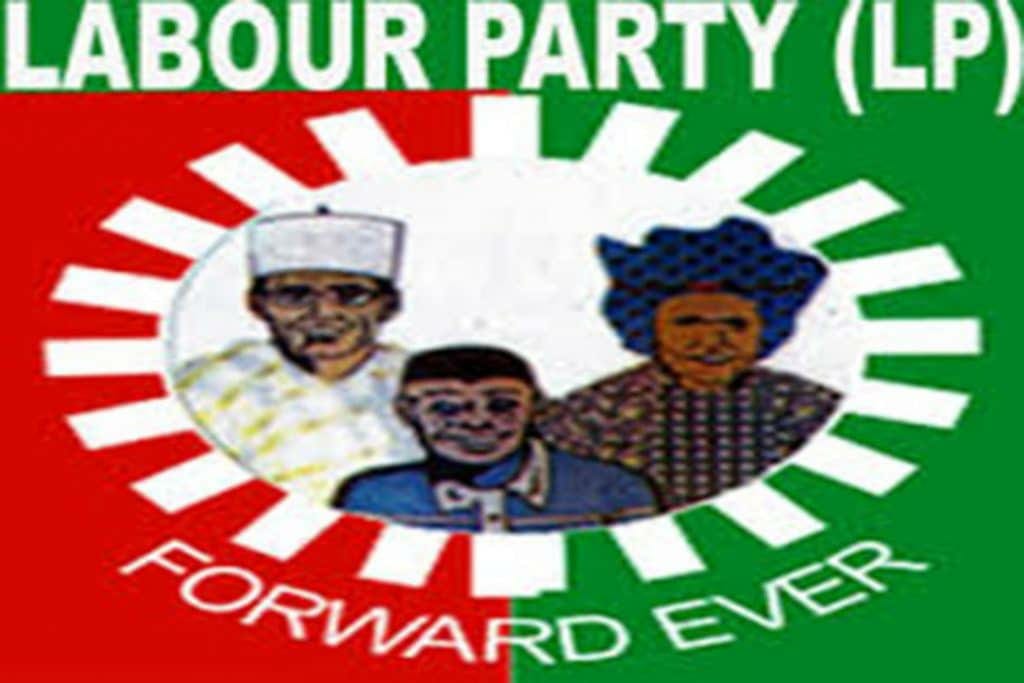 The Deputy Speaker of the Kaduna State House of Assembly, Isaac Auta Zankai and the member representing Zaria State constituency, Suleiman Dabo, have dumped the All Progressives Congress, APC, for the Labour Party, LP.

The Deputy Speaker is representing Kauru State constituency in the State Assembly.

This was confirmed by the National Secretary of the LP, Umar Farouk Ibrahim, during the unveiling of the party’s manifesto and the inauguration of the 450-member Governorship Campaign Council, yesterday, in Kaduna.

Ibrahim, who is also the Chairman of the Governorship Campaign Council, said that half of the State House of Assembly members are “Obi-Datti” apostles, adding that the support received from the personalities in the State was a sign that the party was on the march to victory.

“Sincerely speaking, today is one of the happiest moments in my life,” he said.