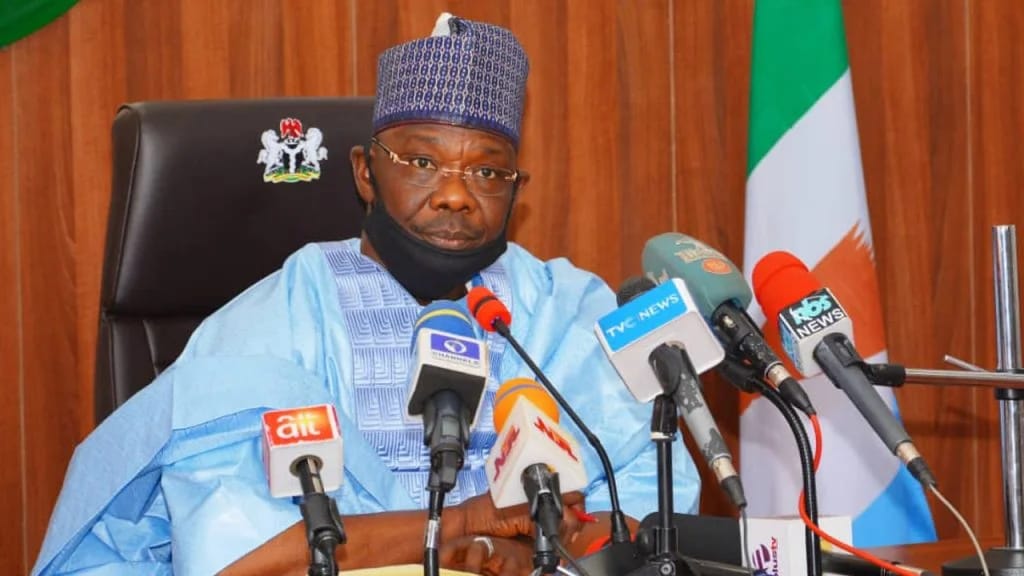 Governor Abdullahi Sule of Nasarawa State has dismissed online ratings that put Peter Obi, the presidential candidate of the Labour Party ahead of Bola Ahmed Tinubu of the All Progressives Congress (APC) and the Peoples Democratic Party’s candidate (PDP) Atiku Abubakar.

Sule claimed that the criticisms of Obi, who was a former governor of Anambra State, by the current Governor, Charles Soludo, had devalued Obi as a presidential candidate to less than 10 kobo.

He made the statement on Wednesday while featuring on a programme.

Sule said that the current governor of Anambra State where Peter Obi was governor is the right person to tell what happened during the period of Peter Obi in that State.

“So, if you go to Anambra, look at what the governor of Anambra (is saying). They were in the same party. It’s not that they changed parties. It’s Peter Obi that changed parties, but it’s the same All Progressives Grand Alliance (APGA).

“So, if you go and see what he is saying today about Peter Obi, you will not buy Peter Obi for 10 kobo.”

He added that there is no comparison between Tinubu and Obi, arguing that Tinubu has made the economy of Lagos better today than Anambra State