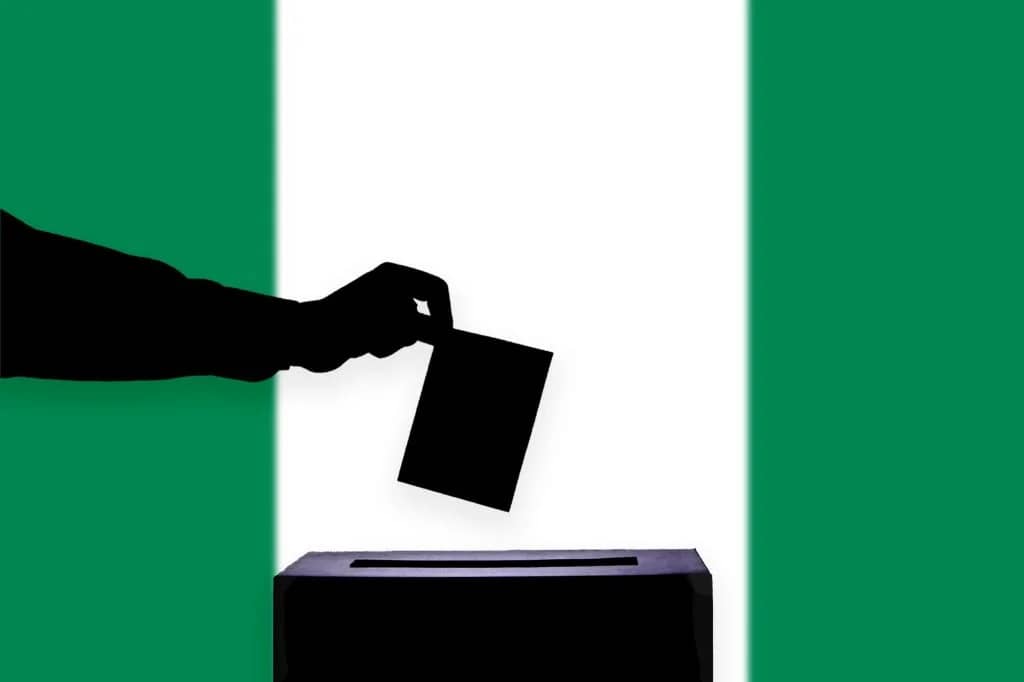 These include difficulties in picking up voters’ cards, alleged extortion by INEC officials and reported refusal to distribute the cards to non-indigenes in some States.

reports that as the January 29 deadline for collection of the Permanent Voters Cards, PVCs, inches closer, there are fears that about as high as 3.2 million Nigerian students who were at home during the continuous voters’ registration exercise might be unable to participate in the 2023 general elections.

The development is a fallout of the eight months of protracted industrial action embarked upon by the members of the Academic Staff Union of Universities, ASUU, for the larger part of 2022.

Recall that ASUU had declared strike on February 14, 2022, over the Federal government’s lackadaisical attitude towards the demands and plight of lecturers.

While announcing the labour action, Prof Emmanuel Osodeke, ASUU President, said, “the government’s response to the union’s demands had not been satisfactorily addressed”.

However, ASUU called off the strike after it had lasted eight months in October 2022, following an intervention by the Speaker of the House of Representatives, Femi Gbajabiamila.

TrackNews reported that Gbajabiamila had intervened in the dispute to broker peace between the Federal government and ASUU after all negotiations had failed.

During the period between the strike, the nationwide Continuous Voter Registration, CVR, exercise was ongoing across the country.

It commenced in June 2021 and hit its peak when many students were at home.

On July 31, 2022, the INEC announced the end of the voters’ registration exercise to enable the electoral body to clean up the register and remove multiple registrants using the Automated Biometric Identification System, ABIS.

Speaking at the commission’s 2022 third quarterly meeting with political parties in Abuja, INEC chairman, Mahmood Yakubu disclosed that the total number of newly registered voters in Nigeria stood at 9,518,188, adding that the 2023 general elections were for the youths

Advertisement
Related Topics:2023 polls: Concerns as over 3 million students face disenfranchisement
Up Next