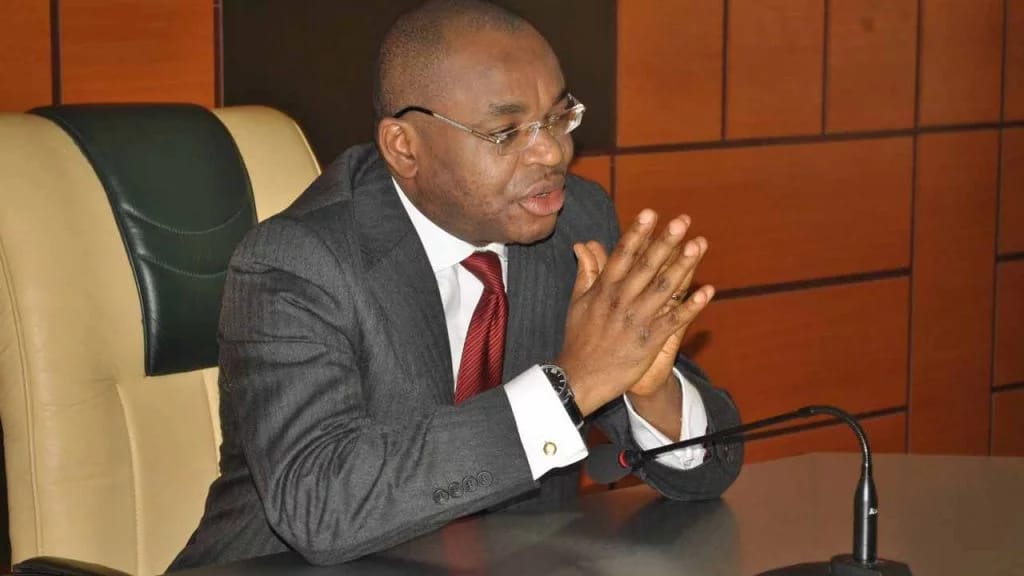 Governor Udom Emmanuel of Akwa Ibom State and Chairman of the Atiku Abubakar Presidential Campaign Council, has said the Peoples Democratic Party, PDP, will beg his counterpart from Rivers State, Nyesom Wike and his group.

Emmanuel said the party had made a mistake in its approach to the presidential elections; hence would beg Wike and his group.

He disclosed this while speaking on the rift between the Wike-led group and the party.

The governor said he and other members of the party are prepared to prostrate before the aggrieved “big men” in the party in order for the PDP to emerge victorious in the 2023 elections.

“We’ll resolve all issues. You can’t let anybody go in an election; every vote matters.

“Every single person is important in politics, not to talk of when you’re talking about very big men. Small men like us will go and prostrate ourselves before them: please oh, big men, don’t let us down.

“I’m into this game to win. I don’t think anybody will get to this point and be doing permutations. What kind of permutation?”

Tinubu makes fresh push in South-South ahead of 2023