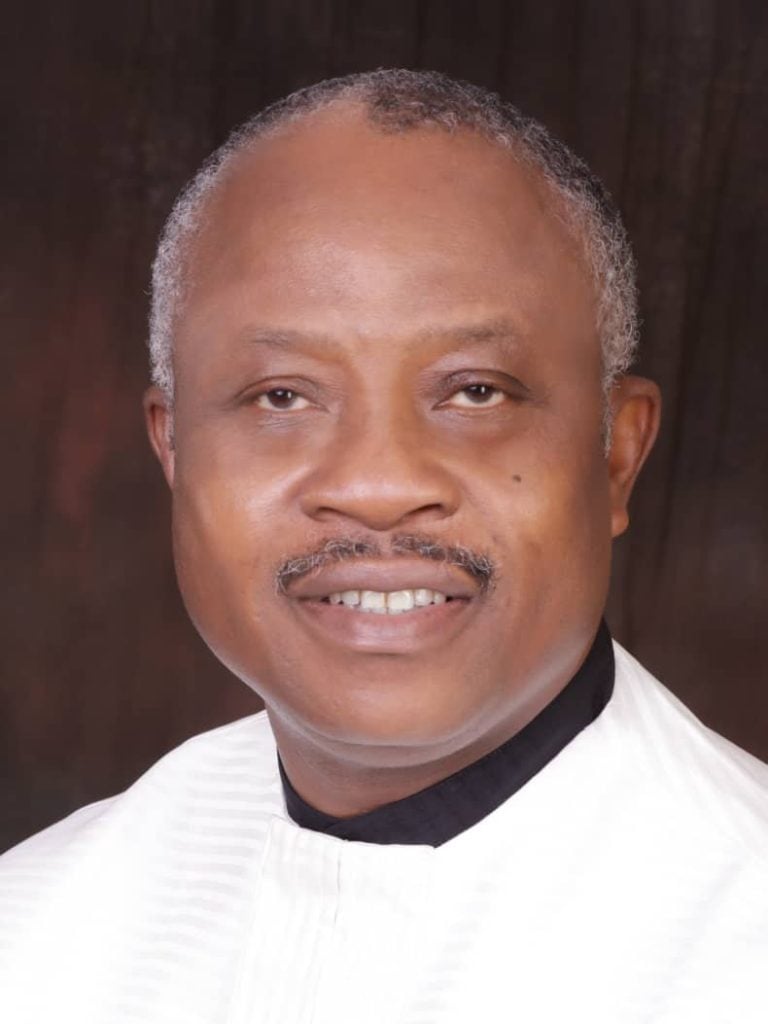 The governorship candidate of the All Progressives Congress (APC) in Abia state, Chief Ikechi Emenike has said that the avalanche of cases against the party in the state is due to the party being a threat in the forthcoming election.

The governorship candidate assured APC national leadership that the party in the state is intact and ready to deliver and rescue Abia State and simultaneously develop it.

Emenike stated this on Tuesday when he led a delegation from the state to visit the National Chairman of the party, Senator Abdulahi Adamu at the party secretariat in Abuja.

Emenike said the purpose of the visit was to commend Adamu for the kind of cohesion and peace he brought to Abia APC.

He said Labour Party was not a threat to the APC as they only exist on social media.

He added it was impossible for a party like APC that has polling units executives not to make an impact.

Emenike said: “LP is only making waves on the Internet and that was why I said, come to Abia to conveniently assess the situation yourself and know which party is actually making [an] impact in the state and those not making [an] impact.

“You don’t expect a party that has polling units exco not to make impact. Going to courts in Abia, there are avalanches of cases against the APC. There is none against LP, PDP, APGA, but against the APC. Why are they suing us other than the fact that they know the threat we present.