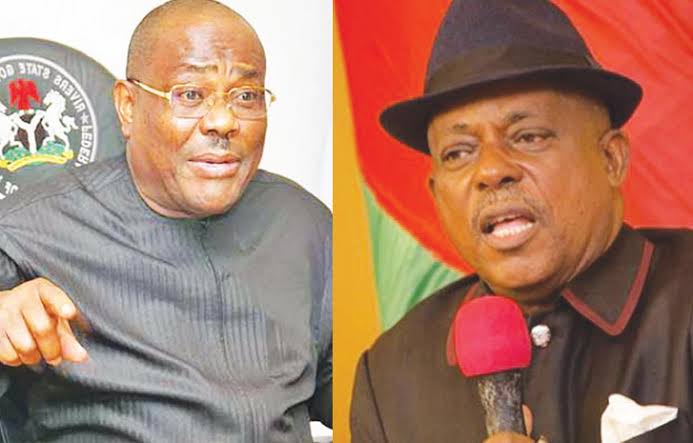 Rivers State governor Nyesom Ezenwo Wike has declared that former national chairman of the Peoples Democratic Party (PDP), Prince Uche Secondus, is not a member of the party and, therefore, cannot speak either for or interfere in the affairs of the party.

Wike, who made the declaration at the weekend while inaugurating the Aluu- Omagwa Link Road in Ikwerre local government area of the state, was reacting to a statement credited to Secondus where he said that no one person has powers to impose a presidential candidate on Rivers electorate.

The governor described the former PDP national chairman as a ‘meddlesome interloper’, pointing out he had been expelled as a member of the party by his ward in Andoni, an action that was affirmed by a court of competent jurisdiction. 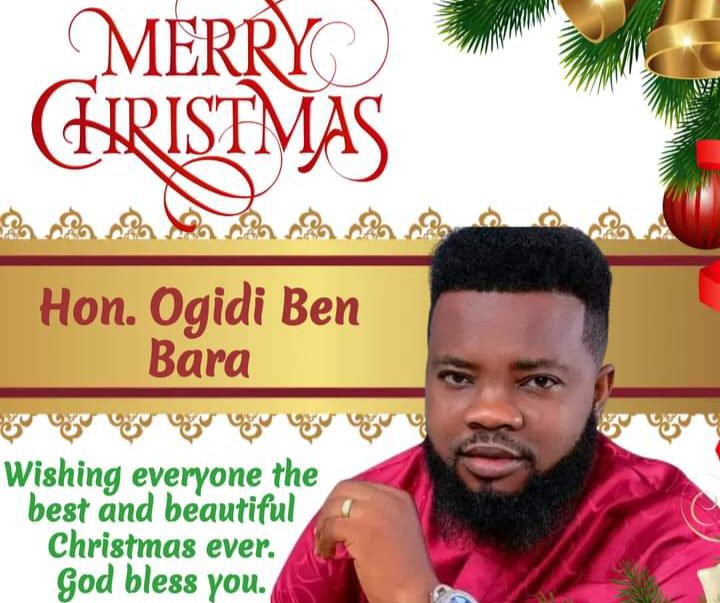 He said: “I read newspaper this morning where a former member of our party, one Uche Secondus said that no one man can impose a presidential candidate on Rivers people.

“He is not a member of our party. His ward expelled him from the party. The court confirmed it. He went to Court of Appeal, he lost. He went to Supreme Court, the matter is coming up on October 23, 2023.

“I told him, you will not be national chairman to conduct the convention. Did he conduct it? Was he at the national convention? Up until now, you are not a member of our party.

“But don’t blame them, when you didn’t finish secondary school, you will not understand the grammar.”

Wike emphasised that, in any case, Rivers people will listen to him more than Secondus because they can trust him as a leader who will continue to defend the interest of the state.

The governor said: “So, Mr. Secondus, I have no problem with you being technical adviser to Atiku. But don’t speak on behalf of the Peoples Democratic Party (PDP), Rivers State because you are not a member of our party.”

He asserted that it is not surprising that Secondus, beclouded by his half education, preferred poorly educated candidate, Senator Lee Maeba, to have emerged as senator over Senator Magnus Abe, a more educated Rivers’ son.

Wike recalled how the former PDP national chairman and his cohorts, had always tried to circumvent his political intentions, but failed.

The governor said he has no apology for unsettling the ‘so called Abuja politicians’ when the party structure was taken over by him in 2013, while beating them into joining with him because there was no other choice left for them.

He said: “What most of you didn’t know is that all these people who run away to Abuja, they’ve never worked with us. I led the team they kicked out of office in 2007. Yes, I have no apology to that.

“In 2014, in spite the fact I was the one who fought for the structure of the party, most of them sabotaged me at the back to run for governor against me. When they saw there was not hope, there was nothing else for them to do, they had no choice but to come and join us.”

Wike observed that in their usual manner, they regrouped against him and clandestinely supported one of them to become the governorship flag bearer of PDP in the state for the 2023 general election but were frustrated.

The governor said that he embarked on legal battle to reclaim Rivers State ceded oil wells to Imo State and Bayelsa State and today proceeds from them are received by Rivers State.

He also mentioned the ongoing legal battle over the illegality of Value Added Tax (VAT) collection by the federal government when it should be collected by the state.

Wike said: “The legal battle over deduction of Rivers State fund for the Police Trust Fund was won in favour of the state including the foiling of the attempt made to illegally abduct Mrs Joi Nunieh, who though, is not one of my political supporters, but was protected because she is a Rivers daughter.”

The governor stated that one of the reasons Rivers people cannot trust Secondus is because of the ugly role he played in 2019.

It was about election time, he said, when Alhaji Atiku Abubakar and Bukola Saraki visited him to ask what he was expecting for Rivers State and the demand was clear, the office of the Attorney General of the Federation and Minister of Petroleum.

But Wike, who stated that what Secondus did was to go behind to demand for oil block for himself and not for the state, also recalled how Secondus had always frustrated the completion of projects that are under his purview including the Andoni axis of the Ogoni-Opobo-Andoni Unity Road. 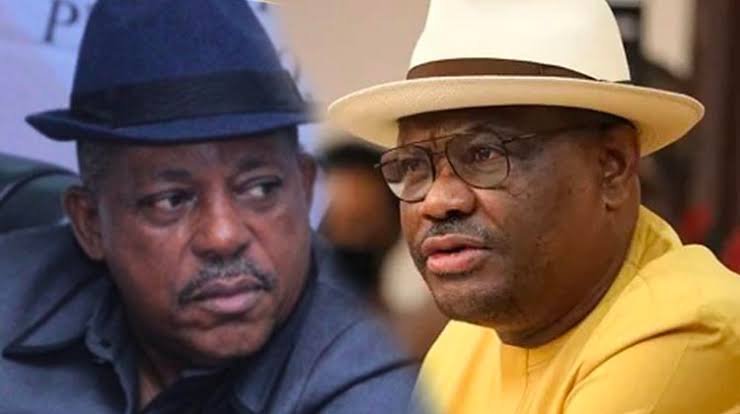 “Who flogged him? Colonel Akubundu (Rtd) who of course was the organising secretary, flogged him, why? He couldn’t do the project of the Ohamini Road.

“Ask him, from 1999, when Odili became governor, every project Dr. Odili gave to Andoni through him, ask him, which one was commissioned.

“Every company that the state government would pay money to instead of you to allow the company to do the job, you’ll collect the money. That is why it’s difficult and why we have not been able to commission the Andoni aspect of the road.”

Advertisement
Related Topics:Secondus Has Been Expelled From PDPWike Declares
Up Next