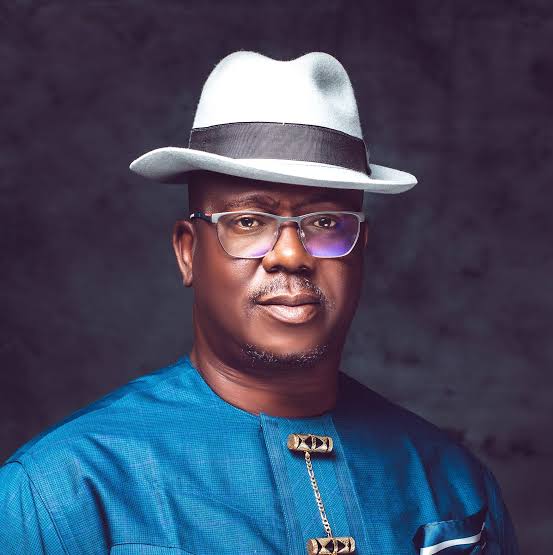 The member respresenting Bayelsa Central senatorial district, Senator Cleopas Moses on Monday inaugurated the Youths Wing of His Will political Family in Yenagoa the headquarter of his district.

Inaugurating the team in Yenagoa the Bayelsa state capital on Monday, senator Cleopas charged the members to avoid unnecessary association, and activities capable of demeaning and tarnishing his image and the image of His Will political Family. 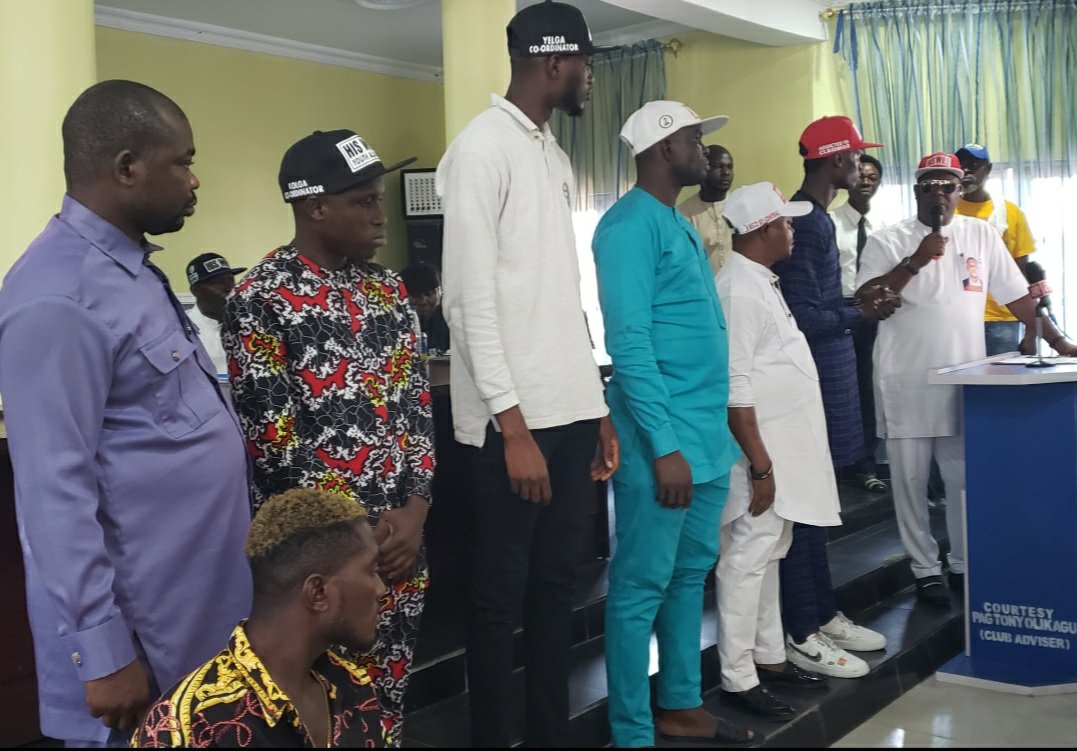 Giving more light on the platform and it’s origin, Moses said, it was in honest consultation with God that he established the political family and that he would not entertain anything that will undermine the intent of the family.

He stated that His Will political organization is prepared to galvanize supports that will see his party and all the PDP candidates win the 2023 general election in the country.

Earlier, The Youths coordinator of His will political Family, Comr. Tari Newton stated that the Youths were addicted to senator Cleopas Moses legacies, and developmental milestones within his short time in the national assembly, hence their genuine move to mobilize the Youths across the senatorial district including people with disabilities and non indigenes to support the good work of Senator Cleopas Moses the”Principal” .

Comr Newton Tari assured the senator a coordinated and crimeless Youths activities as the engages more Youths across Bayelsa Central senatorial district to rally round the senator. 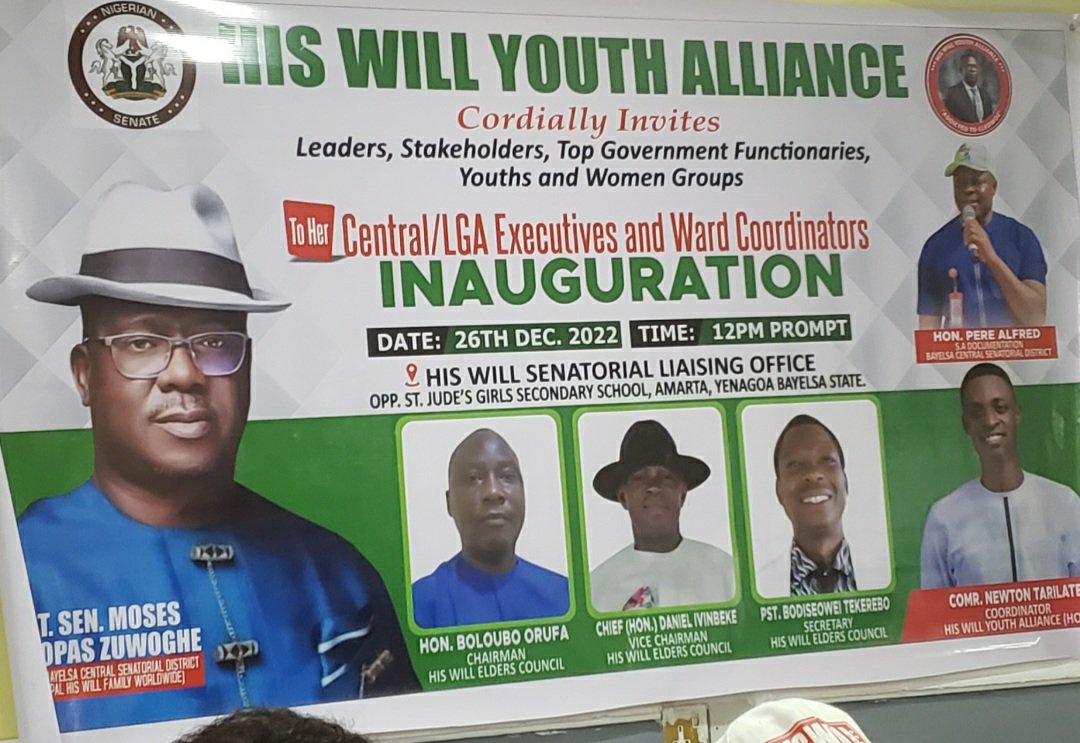 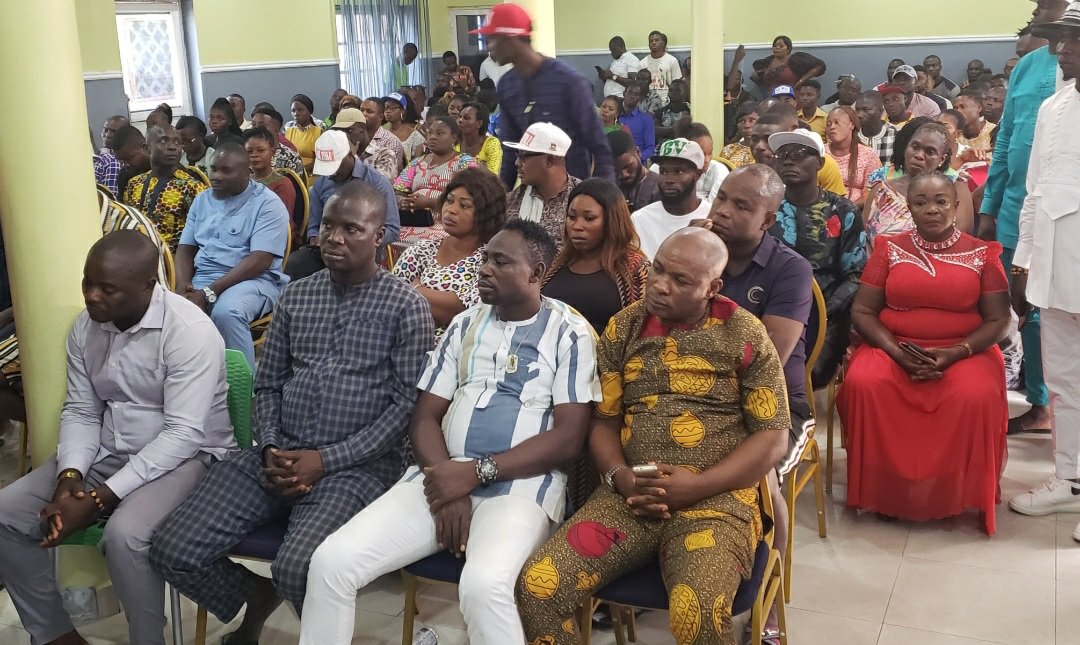 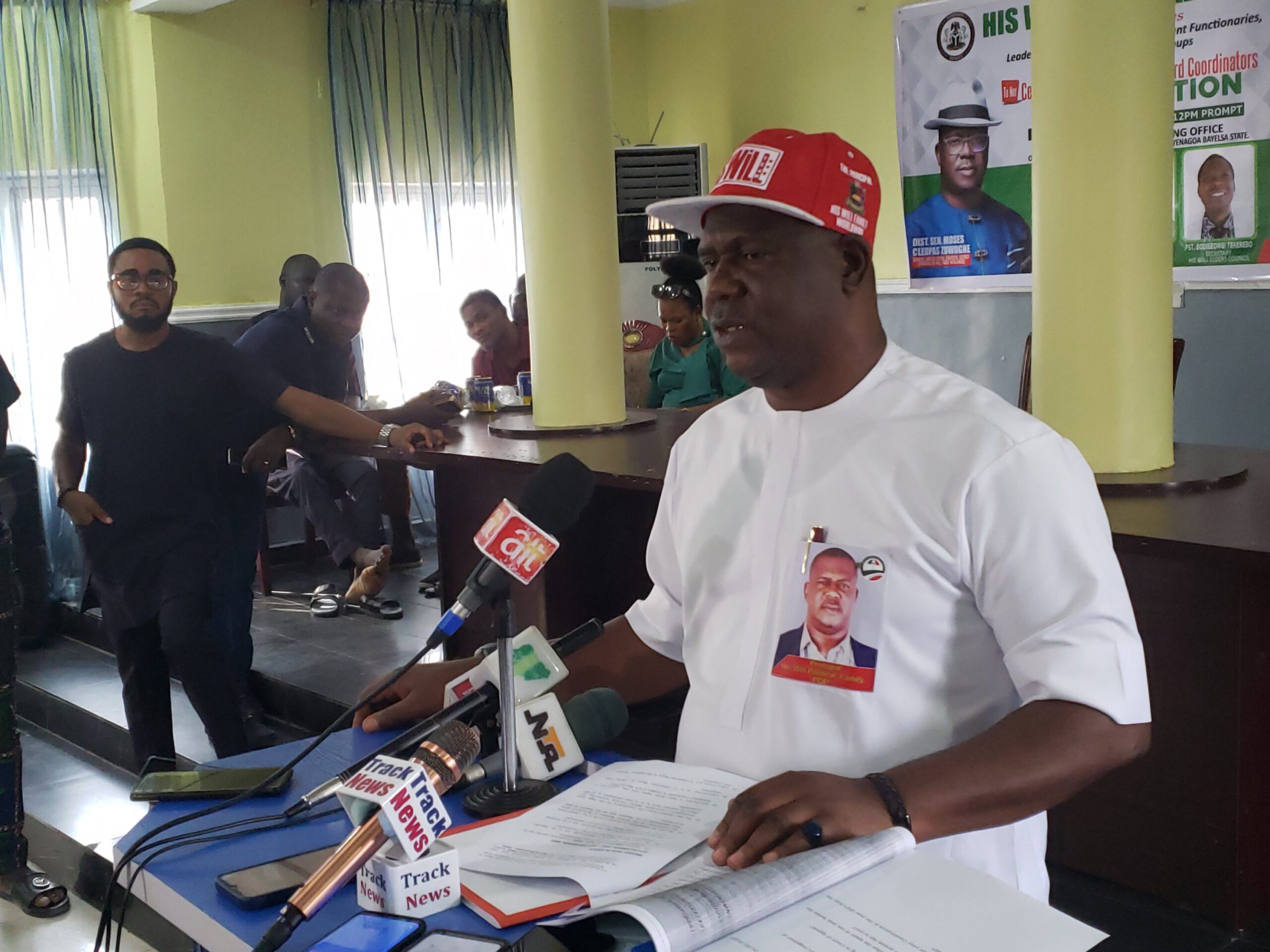