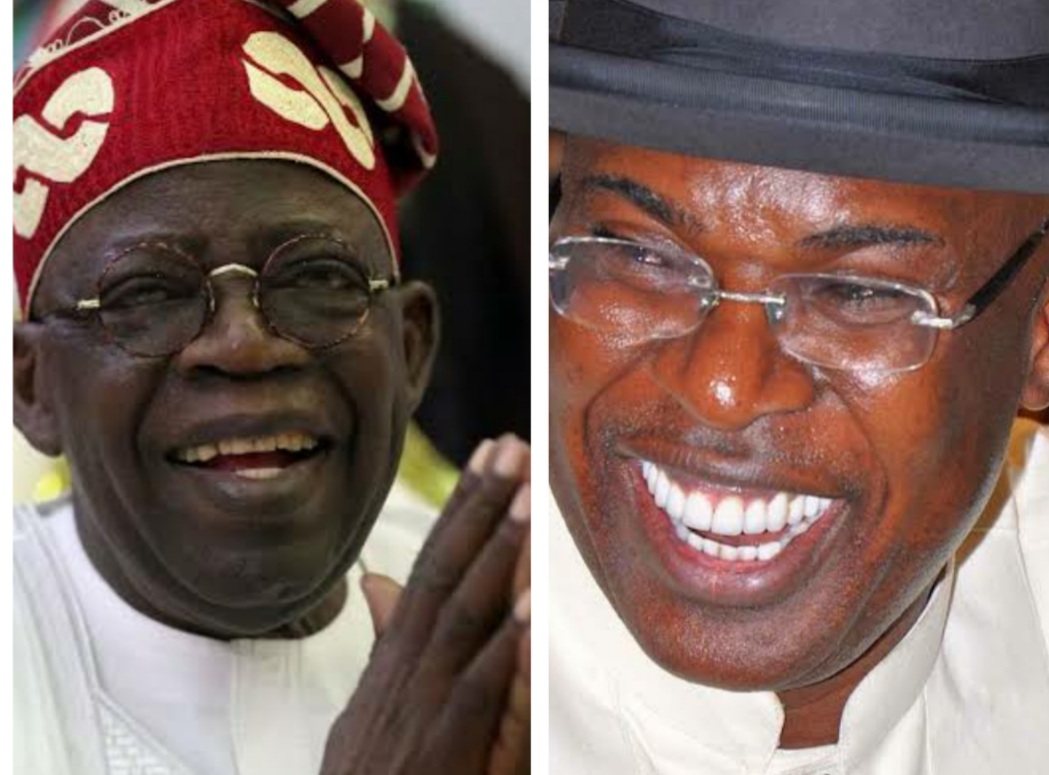 The Minister of State for Petroleum Resources, Timipre Sylva, has tipped Bola Ahmed Tinubu to win the 2023 Presidential polls in Nigeria.

Sylva stated this in an interview with newsmen in Jos on the impact of the huge turnout at the recently held presidential flag-off rally in Rwang Pam Stadium in Jos.

The Minister of State for Petroleum said undoubtedly the outing and the activities that transpired at the Presidential campaign flag-off rally would positively stimulate the party’s chances in the coming election. 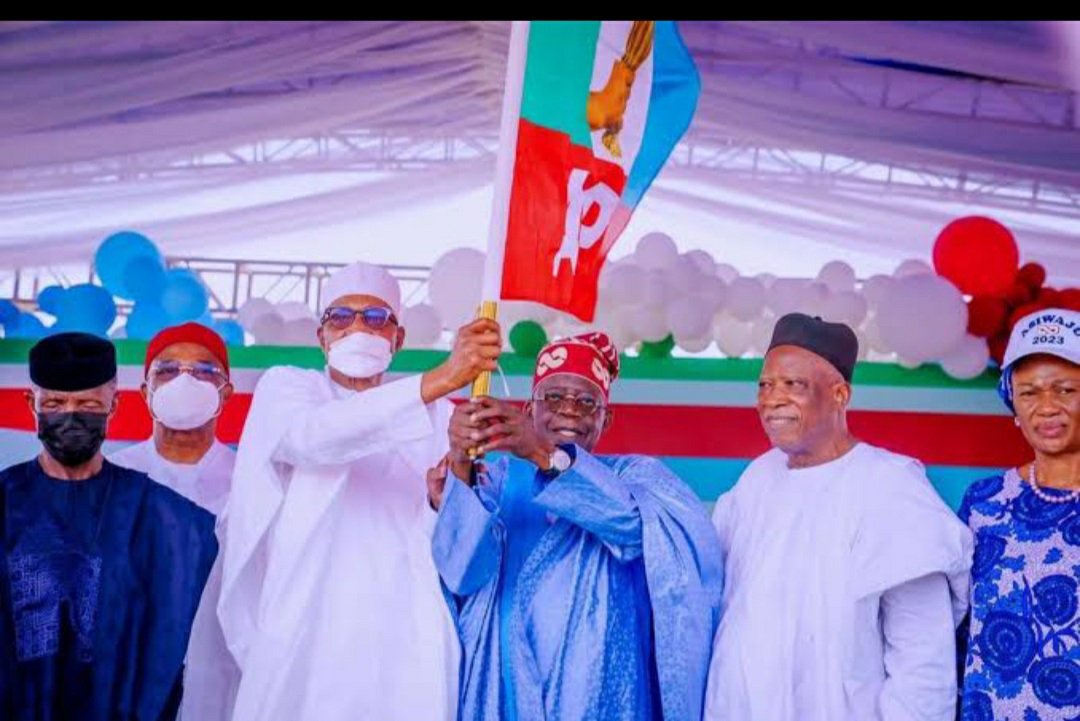 He stressed that Tinubu’s antecedents in Lagos and his role as a national party leader have been so robust and resourceful, saying, Tinubu has made a meaningful impact in the country and in the lives of many.

According to Sylva, the likes of the People’s Democratic Party (PDP) candidate, Atiku Abubakar, and the Labour Party candidate, Peter Obi, are not a match for Tinubu because they really don’t have anything to offer.

According to him, APC has made strong inroads into the South-South region of the country (where he, Sylva, hailed from).

Sylvia hinted that his party is going to spring surprises in South-South Region for the party’s presidential candidate in 2023.

He said Tinubu is largely accepted in the South-South and that it would be a mistake on anyone’s part to think that Tinubu has minimal strength and acceptance in that region, saying such persons would be shocked come 2023.

Controller of NMDPRA Jos Field Office, Abdulsalam Mohammed, commended the Minister and added that they have taken good care of the issue of fuel scarcity and that hoarding will be squarely tackled soon.

He said they will ensure that motorists and other fuel users don’t suffer untold and unavoidable hardship relating to petroleum use/issues. 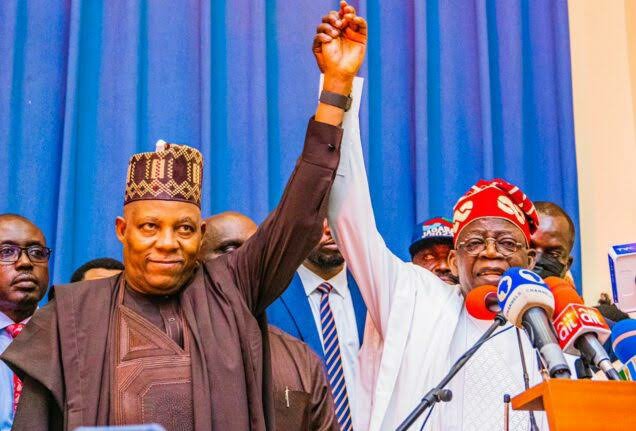 2023: Council of Elders summons all governorship candidates in Akwa Ibom