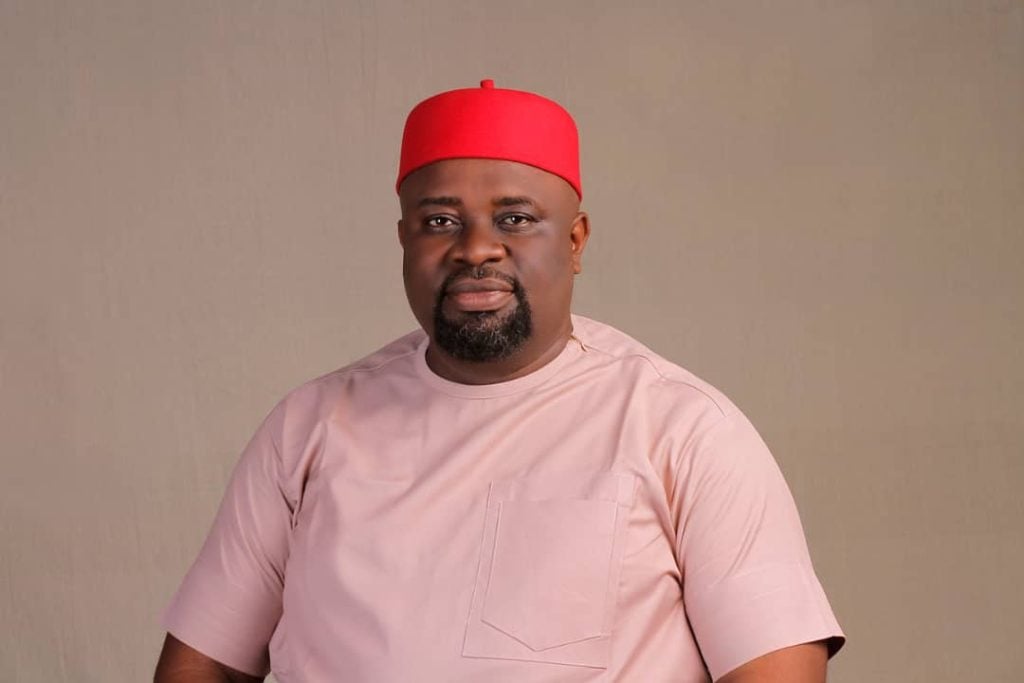 Abia State House of Assembly candidate of the All Progressives Congress (APC) for Umunneochi Constituency, Engr Ejike Chukwu, has blamed successive administrations of the ruling Peoples Democratic Party (PDP) in the past twenty years for the dilapidated state of infrastructure and worsening economy of the state.

Pointing out that the state is bedevilled by decaying road infrastructure, soaring unemployment rate and unending power outages, the politician insisted that the ruling PDP government in the state has failed in all indices of governance and therefore has nothing to show to justify the mandates given to the party by Abia electorates since the advent of democracy in 1999.

Chukwu made this assertion on Monday in Umuahia while assessing the state of economic and infrastructural development in Abia State since the country’s return to democracy after long years of military rule.

“We blame the government for everything we suffer today; bad roads, electricity, unemployment. Who are the government and who gave them power? What’s power meant for if not to develop our land? We all want a better life but it never occurred to many that we are the change we seek. Let’s forget about party differences and temporary gains, and look beyond party lines for the sake of our generation,” he articulated

Wike should be booted out of PDP – Ned Nwoko