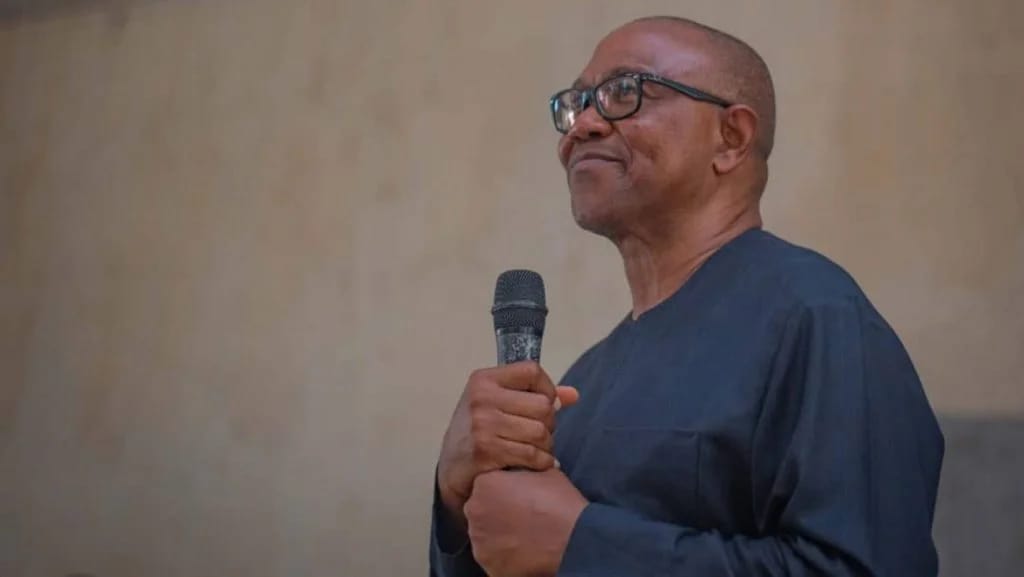 Barely 33 days to the presidential election, the National Conscience Party, NCP, has said it will mobilize votes for the Labour Party, LP, presidential candidate Peter Obi.

This was disclosed in a statement on Monday by the National Chairman of the NCP, Dr Yinusa Tanko.

Tanko said NCP members had studied the Labour Party’s manifesto and the characters of Obi and his running mate, Datti Baba Ahmed and believed both have what it takes to earn their trust and confidence.

He explained that Obi, a former governor of Anambra State, has all it takes to earn the trust and confidence of his party.

“We will mobilise our members and supporters nationwide to canvas and vote for the Labour Party candidate because we share their philosophy and manifesto.

“We have studied both the party’s manifesto and the characters of the ex-governor Peter Obi and Datti Baba Ahmed carefully, ” he stated

Advertisement
Related Topics:2023: We will mobilise our membersvotes for Peter Obi – NCP
Up Next