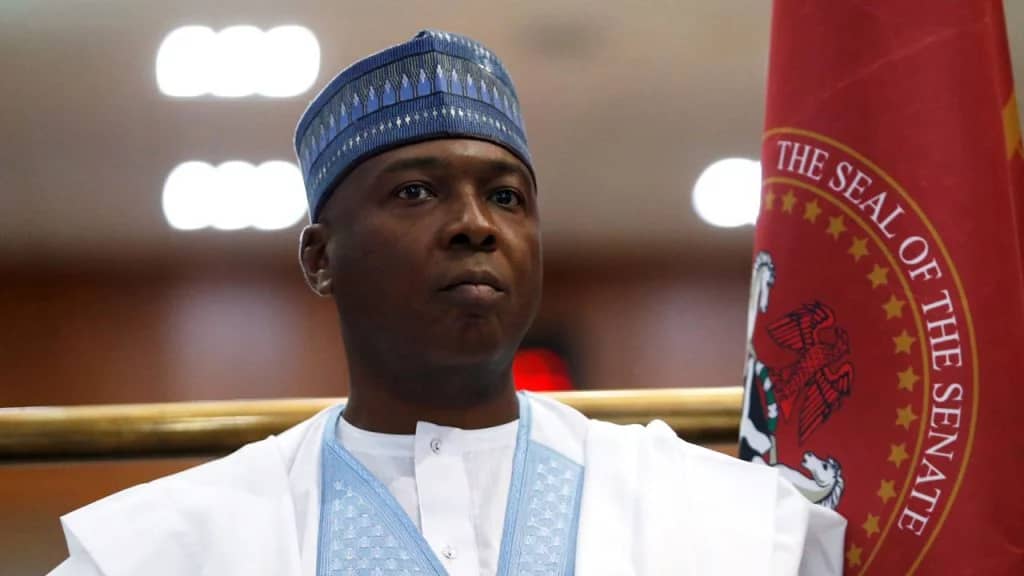 Former Senate President, Bukola Saraki has expressed fear that if the Labour Party presidential candidate, Peter Obi is elected president in 2023, his administration will be characterized by disaster.

The former lawmaker, who spoke in an interview with Arise TV on Monday, said the Labour Party has no candidates to fill up the parliamentary seats, which according to him may not go well if the party wins the presidential poll.

Saraki, a former governor of Kwara State, said if Obi is elected President without having the majority in the National Assembly, the relationship between the two arms of government may affect good governance.

He said, “Don’t forget that in Nigeria, we run a presidential system of government. When you go to the ballot box on the day of elections, you are voting for a party.

“A party where from day 1, you don’t have candidates for the parliamentary seats, already there is a recipe for disaster because you know that the executive and the legislature are not going to have the majority

Advertisement
Related Topics:2023: Why Peter Obi administration will be disastrous – Saraki
Up Next

No contest in Kogi, Atiku will win – PDP replies APC