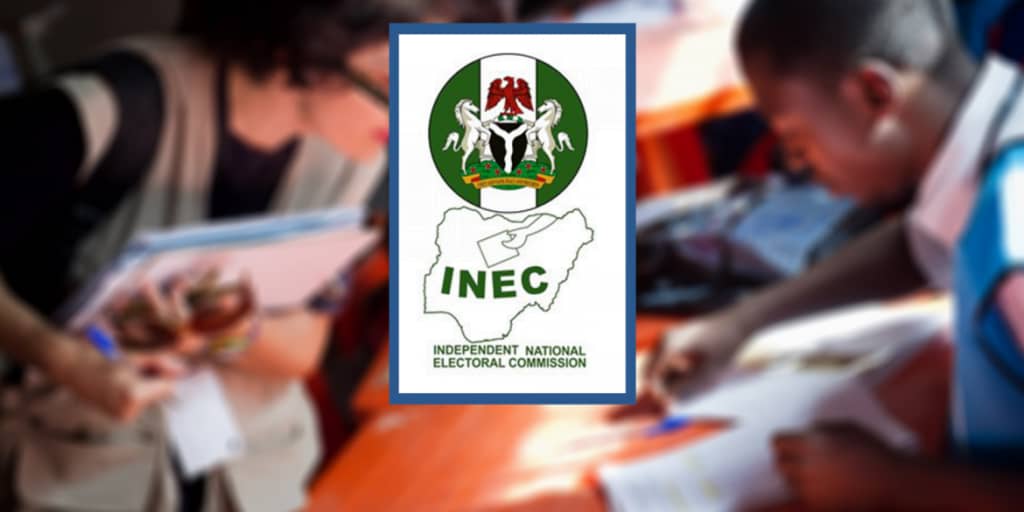 The commission announced this at a stakeholders’ meeting in the State capital, Yola, calling on all those who registered for the cards to rush and collect them.

The State Resident Electoral Commissioner (REC), Hudu Yunusa, who made the disclosure, said that as at January 10th, 253,774 PVCs were not yet collected.

“I call on all stakeholders to join in the crusade for enlightenment, awareness and sensitisation of our citizens to come out and collect their PVCs,” Yunusa said.

He announced that the Adamawa INEC office had received 4,104 biomodal voter accreditation system (BVAS) machines as part of the commission’s commitment to use technology for credible accreditation and transmission of election results.

“We are currently testing the functionality, and configuring and labeling the BVAS to ensure the ideal of one man one vote and to see that all votes count,” he said.

The REC disclosed further that INEC had published the first batch of 10,165 Ad-hoc staff for the February-March elections, out of 10,932 people who applied.

In his remark, the State Commissioner of Police, CP Sikiru Akande commended political parties and other stakeholders for the peace maintained since the commencement of the campaign rallies in the State.