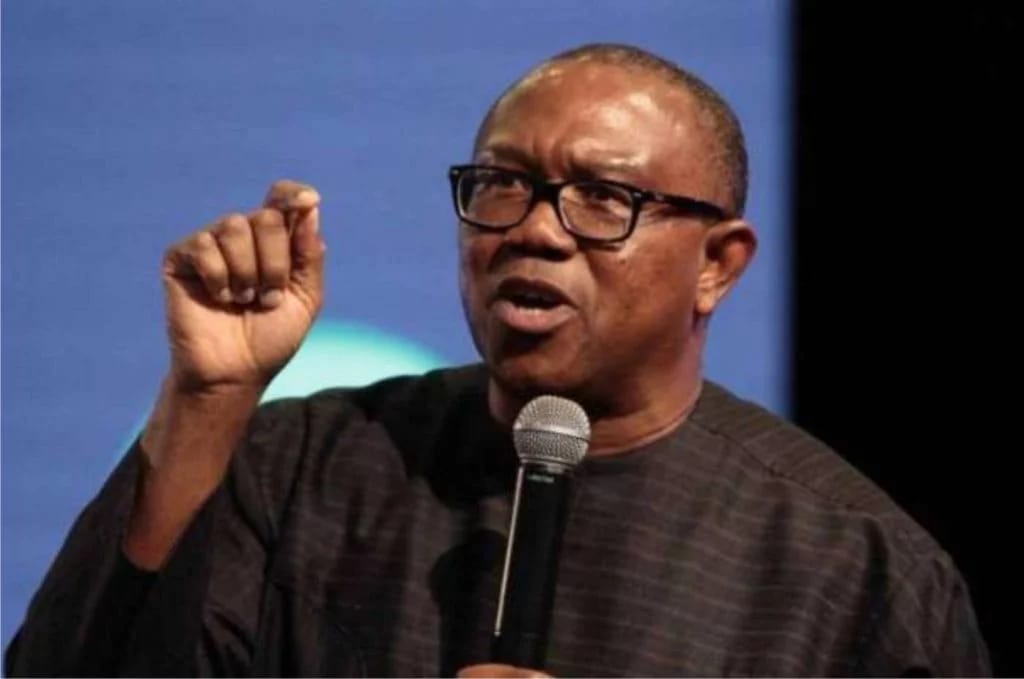 The Abia State Government has sent a terse warning to political parties days before the presidential candidate of the Labour Party, Peter Obi will be arriving in the state.

The state government issued a directive to political parties concerning the use of public spaces for campaigning.

This is coming two days before Obi will be visiting the state to launch Dr. Alex Otti’s governorship campaign.

In a statement issued by Eze Chikamnayo, the state Commissioner for Information and Strategy, the state government said, “It has been brought to the notice of the government that some misguided political parties are now embarking on the willful invasion of school facilities, stadiums, and valuable public premises across the state, all in the name of holding rallies and political campaigns.

“Whereas the Abia State Government, as a staunch promoter of participatory democracy and democratic freedoms, will continue to give necessary support to all citizens to exercise their rights, it must be pointed out that the enjoyment of such constitutional rights must be conducted within the ambits of the law.”

The state government warned that they would not stand still and watch public utilities, school facilities, stadiums, and valuable public premises be vandalized by thugs under the guide of politicians.

The commissioner noted that such an action would jeopardies the effort of the government who was using the facilities to provide succor to residents of the state.

Chikamnayo explained that bearing these situations in mind, the government had decided that the permission of security agencies, Education Secretary of a local government and the Executive Chairman of that local government must be sought and obtained before the use of any primary school premises.

“Groups and individuals seeking to use any secondary school should direct their applications and obtain their permits via the secondary education management board and the relevant local government chairman.

“Applicants wishing to use the Aba Stadium and others must give adequate guarantees that they will take responsibility for any damage sustained as a result of their activities before being allowed to use that prestigious monument.

“This directive has become necessary for the protection of our common good and the advancement of decency in our political conduct and takes immediate effect,” the statement added.

Related Topics:Abia Issues New Directive On Campaigns As Peter Obi Plans To Visit State
Up Next