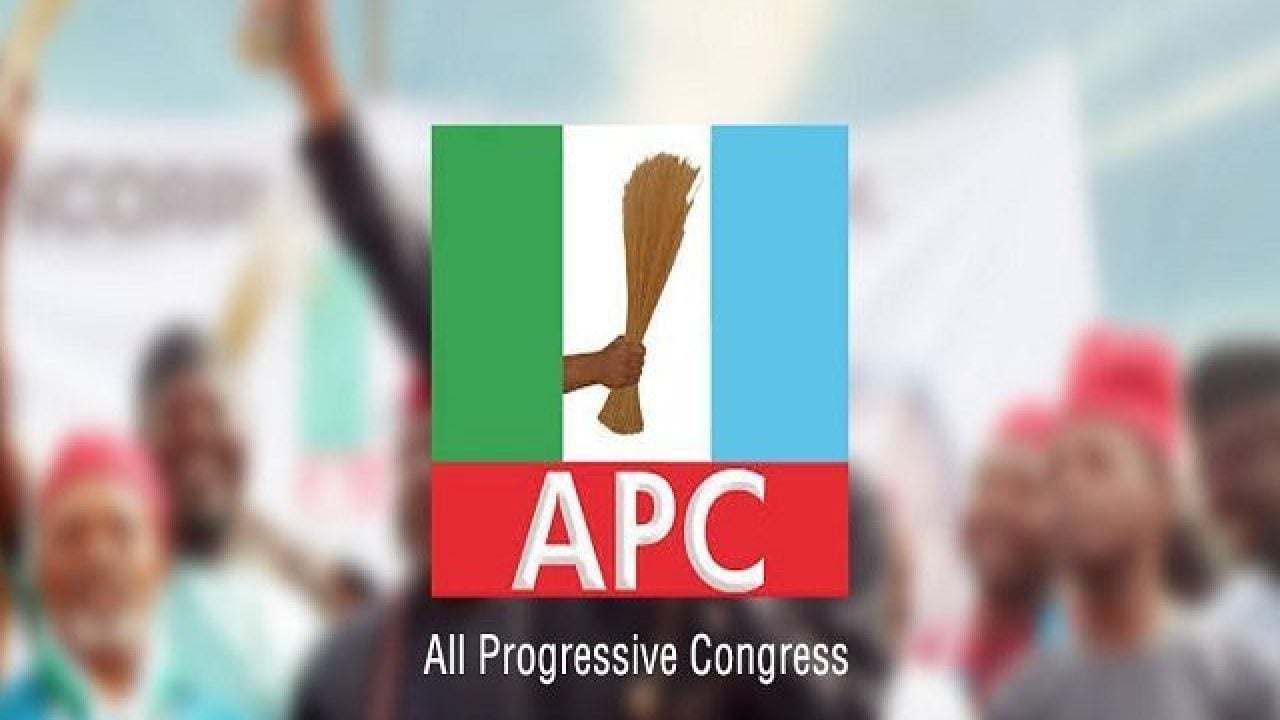 According to the supporters of former governorship candidate in the state, Hon Abdulrazak Namdas, the First Lady’s intervention will undoubtedly calm frayed nerves.

The Nation recalls that a crisis erupted in the Adamawa APC last May after Senator Aishatu Ahmed Binani won the party’s governorship primary, which one of the aspirants, Malam Nuhu Ribadu, rejected and took to court.

The Federal High Court last month ruled that the party had no governorship candidate in the state, prompting the APC, as well as Binani and Ribadu, to file an appeal with the Court of Appeal, which has yet to rule.

Aisha Buhari met with key stakeholders in the party last Friday in Abuja.

The Namdas Governorship Campaign Organisation, which campaigned for Namdas in the May governorship primary, praised the President’s wife for “taking a bold and decisive step towards uniting” party members ahead of the 2023 general elections.

According to a communique issued by the group’s leader, Hon. Abdulrahaman Shuaibu, following a meeting, the group appreciates the First Lady’s “unprecedented gesture.”

Abubakar Babazango, an APC candidate seeking to represent the Yola North/Yola South/Girei federal constituency in the House of Representatives, praised Aisha Buhari’s “determination to entrench unity and stability” in the Adamawa State chapter of the APC.

Babazango expressed delight at Aisha Buhari’s pledge during the Abuja meeting that she will campaign for the APC in Adamawa, her birth state.

Babazango, who was present at the Abuja meeting, dismissed reports that Aisha Buhari is biased in favor of a specific governorship candidate.

“I was surprised to see people posting a different version of what happened during the meeting on social media,” Babazango said.

Advertisement
Related Topics:Adamawa APC crisis: Namdas and others remain hopeful as Aisha Buhari mediates
Up Next

Wike, G5 governors chose to ignore the PDP crisis in order to show off their dancing skills in Abia

The APC Chairman promises to win the 2023 election “by hook or crook.”