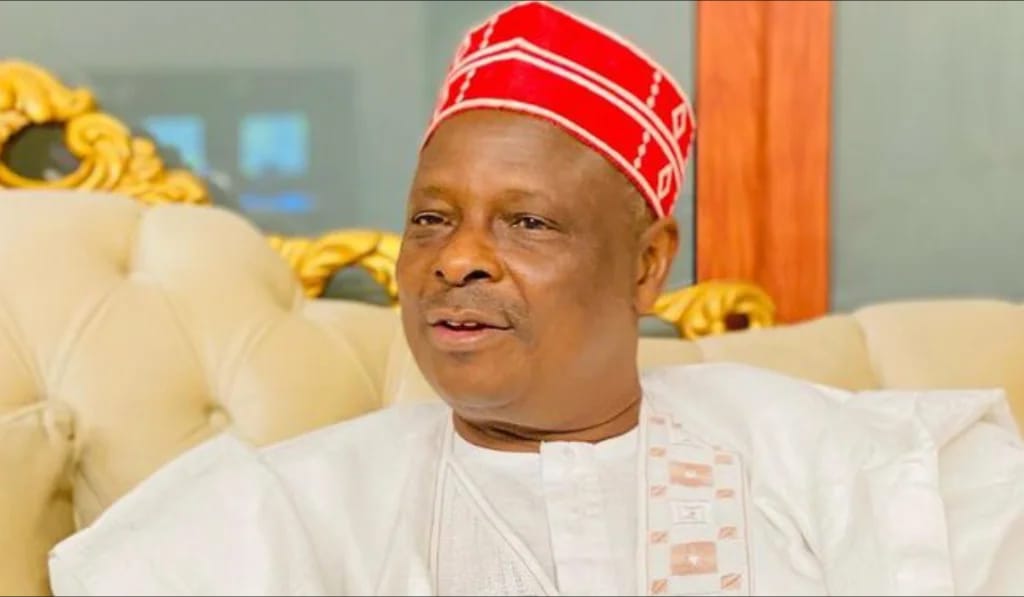 The group was unveiled when its leaders met with the Presidential Candidate of the New Nigerian Peoples Party (NNPP), Senator Rabiu Musa Kwankwaso, in Lagos State on Sunday.

The faction threw its weight behind the former Kano State Governor, saying with his track record, Kwankwaso has a better capacity to savage the nation.

Division within the Afenifere began when the Acting Afenifere leader, Pa Ayo Adebanjo backed the candidate of the Labour Party, Mr. Peter Obi.

Some stakeholders of the group also purportedly endorsed the presidential candidate of the All Progressives Congress (APC) Bola Ahmed Tinubu for the 2023 election.

However, Coordinator of the New Afenifere, Comrade Ajibade Adeyeye, stated yesterday that his group chose to identify with the NNPP presidential candidate, stressing that they are old enough to make their own decisions.

“The new Afenifere hereby states that we are concerned with the socio-political umbrella known as new Afenifere and I dare say we have decided to take our future into our hands to prepare for the upcoming 2023 election.

Advertisement
Related Topics:Afenifere splinter group emergesopts for Kwankwaso ahead of 2023
Up Next