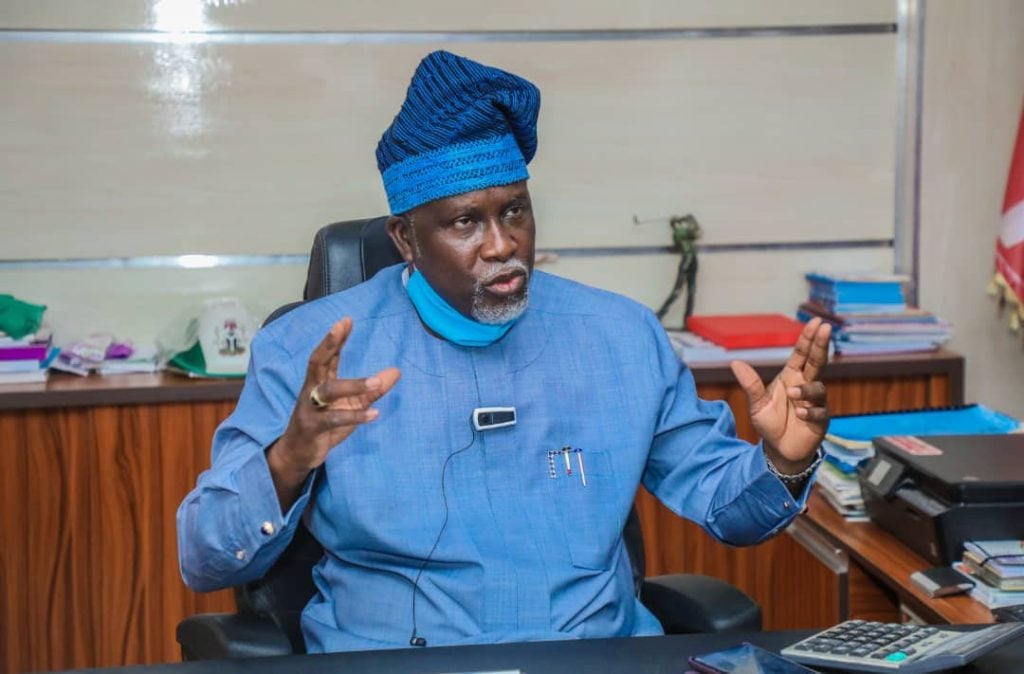 The former Deputy Governor of Osun State, Benedict Alabi has described allegations levelled against him as unverified and spurious.

Alabi responded via a statement by his media aide, Gafar Sulaiman, adding that he received the news with a rude shock.

The Deputy Governor of the State, Kola Adewusi had at the inauguration and swearing-in of the review committees and panels constituted by the Osun State Governor, Ademola Adeleke revealed that the state of affairs of the State was nothing to write about

He also alleged that the official quarters of the Deputy Governor is empty as it has been stripped of all valuables and that Alabi removed items from the quarters.

According to Alabi, “While we do not intend to join issues with the incumbent Deputy Governor in recognition of his exalted position, it is important to enlighten him on the actual position of his misinformed assertion that the official residence of the former deputy governor is emptied and all official vehicles assigned to him were carted away.”

“The government vehicles in my custody are: my staff car (Toyota Land Cruiser) and two (2) Toyota Hilux trucks assigned for the movement of my security details, duly transferred to me.

“We would like to inform the incumbent Deputy Governor that the other exotic vehicles that could be noticed in the motorcade of His Excellency, Benedict Alabi, are his personal vehicles that he deplored to the services of the State.

“However, if any government vehicle is missing, Your Excellency is advised to direct your enquiries to the Director, Office of the Deputy Governor.

“It is on record that the Director who was supposed to be the custodian of all the government assets and affairs in the office of the deputy governor, absconded from the office two weeks to the end of the last administration’s tenure, thereby abandoning his responsibilities of inventory-taking and disengagement arrangement.

“He was suspected to be acting on the illegal instructions of the incoming deputy governor then.

“In respect to the official quarters: It is our guess that His Excellency has not visited the official quarters before making those reckless and fallacious statements as the last time that the former Deputy Governor stayed in the place was October 26, 2022 which was the day he started his annual leave.”

The former deputy governor disclosed that he left behind three (3) sets of seating room furniture, dining set, many air conditioners, television sets, refrigerators, freezers, kitchen cooker and many others.

“We, therefore, implore His Excellency, to kindly ascertain his facts before making any public statement that touches on reputation of referred personalities as the unverified allegation against the person and the office of the former deputy governor is pointedly politics taken too far. His Excellency is no longer Aluta but Executive Deputy Governor,” the statement concluded

Related Topics:AlabiAllegation of carting away items unverifiedspurious – Osun ex-Dep Gov
Up Next

Ologbondiyan: APC Responsible For High Rate Of Abusive Campaigns In 2023