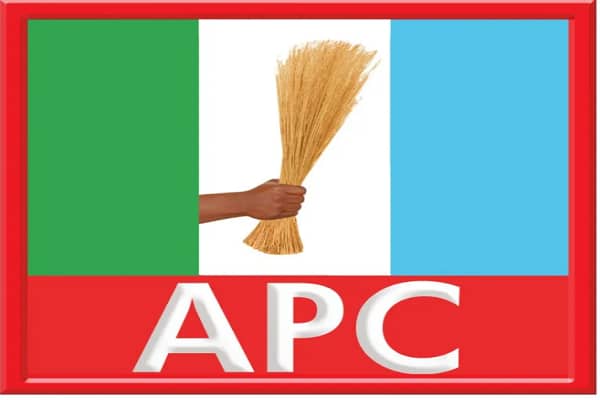 New programmes and activities have been injected into the revised presidential campaign calendar of the ruling All Progressives Congress (APC).

The revised Presidential Campaign Council (PCC) APC Campaign timetable showed that a fundraising dinner is slated for Sunday, November 27 in Lagos. The Council will also launch its “crowd-sourcing app” on the same day.

The new calendar also indicated the party’s standard bearer is billed to meet with Southwest leaders on November 30. The campaign train is expected to move to Bayelsa State on Thursday, December 1 while the candidate will engage the organised labour in a parley in Lagos on Friday with the Lagos rally and Southwest Stakeholders meeting taking place the next day.

On return from his international engagements, Tinubu and his running mate, Senator Kashim Shettima are expected to hold a rally in Kaduna on December 13 and move to Minna, Niger State the next day. A town hall meeting is planned for Edo State for Thursday, December 15 while the Abuja Youth rally would hold on December 17.

The campaign train is expected to be more engaging in January and February 2023 with rallies across some States and the grand finale is planned for February 15, 2023 in Lagos.

The PCC would use the period between February 16 and 24 for “election planning”.