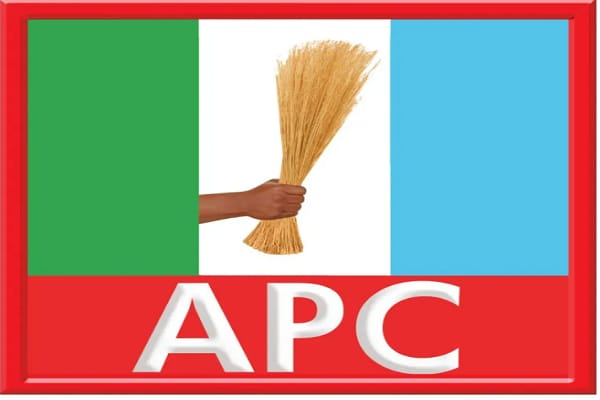 The train-the-trainer project aims to prepare and equip campaign mobilizers for the challenges of reaching out to the electorate in order to bring the message of the party and its presidential candidate to the people in a way that resonates with them.

Hilliard Eta, the Council’s Director of Media and Publicity, told journalists in Abuja that this was the first time campaigners were targeted for this purpose.

The former Acting National Chairman said the essence of the retreat was to equip the foot soldiers of the party on how to market the candidate of the party, Asiwaju Bola Tinubu and convince more Nigerians.

“Before an army sets out for its responsibility, it must be tutored in a manner to engage the objective. This is to equip the combatants, what I call the battalions. You know when you get the BAT, you get the BATtalions – to equip the battalions to go to the hinterland, the grassroots of Nigeria to do the work for which they have been given to do.”

Appealing to the electorate, Eta said, “In the name of the God you (electorate) worship, take away all the distractions and listen to the message and when anybody comes to tell you that he is going to do something miraculous and fantastic today, ask him what he did yesterday because talk is cheap.

The APC chieftain said none of the major presidential candidates was unknown because their antecedents were in the public space.

Addressing participants on the essence of effective communication, Dr. Joko Okupe said members of the campaign council are in the business of converting opposition members.

He stressed the need for the foot soldiers to remain focused on what they are selling, adding that the purpose of going out was to sell the candidacy of Tinubu and win the heart and minds of the people.

Okupe stated: “Our strategy has to be clear and we have to be consistent with it. We must try to understand the specific objections of the electorate. We must understand the mindset of the people we are talking to about the candidate

“When we respond to the objection, we must respond logically. In doing that we need to be factual and simple, we must breakdown the communication to their level instead of talking above their heads

“Opposition does all manner of things, there is misinformation, fake news, a campaign of calumny, and even personal vendetta. There must be cohesion and harmony in our message. We must preempt the opposition on what they are going to be raising as issues and we must be prepared to proffer answers that will diffuse their lies.”

Atiku is a man of integrity, according to Rivers Rep.