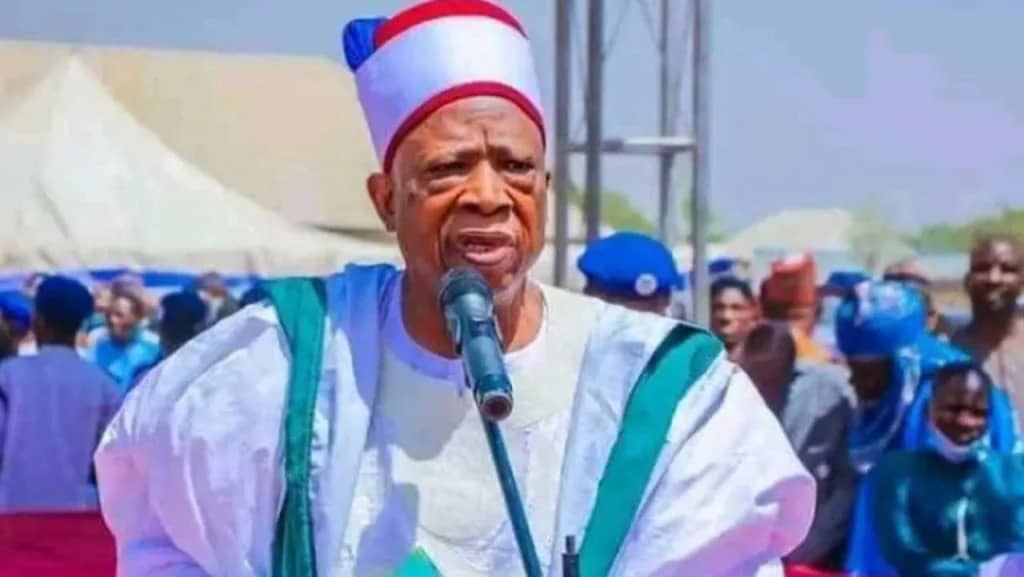 Ahead of the forthcoming general elections in 2023, the All Progressives Congress, APC, has kicked against the deployment of the Bimodal Voter Accreditation System, BVAS and the INEC Results Viewing Portal, IReV, claiming that Nigeria is not yet ready for such technology.

Senator Abdullahi Adamu, the National Chairman of the APC, made this claim on Wednesday while speaking to a delegation from the Commonwealth Election Observation Mission.

Recall that there had been reports of scheming to have Professor Mahmood, the INEC chairman, removed over his insistence to deploy technology to enhance the credibility of the electoral process.

However, Adamu alleged that the country does not have the telecommunication infrastructure required to use the system.

He said, “Our concern is how ready are we to deploy some of these technologies as regards transmission.

“To transmit results, every part of the nation Nigeria, I’m not sure that the network covers it. I know that even in parts of Abuja, there is no network, and we have from now till February when in substantial parts of the country, there is no electricity.”

Adamu added that the INEC must assure his party 100 percent they are ready.

Also speaking at the delegation, the National Organising Secretary of the party, Ambassador Suleiman Argungu, toed the same line as senator Adamu