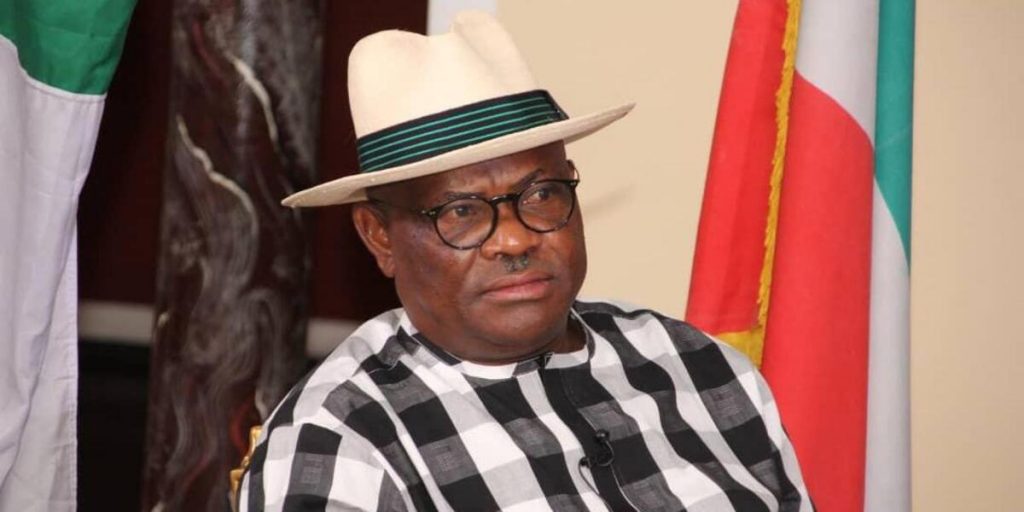 According to Track News, the meeting took place on Monday night in Port Harcourt, Rivers State, ahead of the project’s commissioning ceremony on Tuesday.

Umahi, a member of Rivers State’s ruling All Progressives Congress (APC), will lay the foundation stone for the Akpabu-Itu-Umudiagha Road in Emohua Local Government Area (LGA).

Governor Wike is a member of the main opposition party, the Peoples Democratic Party (PDP), but he is currently dissatisfied.

Meanwhile, Governor Wike has stated that his administration has never taken more than 14 months to complete a project in Rivers state.

Governor Wike stated that good governance is concerned with the well-being of the people, and that anyone in government or close to a top functionary who is unable to attract projects to his or her community has failed.

Related Topics:APC's Umahi meets with Wike behind closed doors
Up Next

Presidency: The North cannot dictate who rules; it is the South-East says Afenifere’s Adebanjo.

Ganduje challenges Kwankwaso to hold a rally in Kano